Keeping in view the poor performance, the provincial government has taken initiatives to reform the judicial committees.

The Bagmati provincial government has allocated Rs 20 million to manage the judicial committees in all 119 local units. 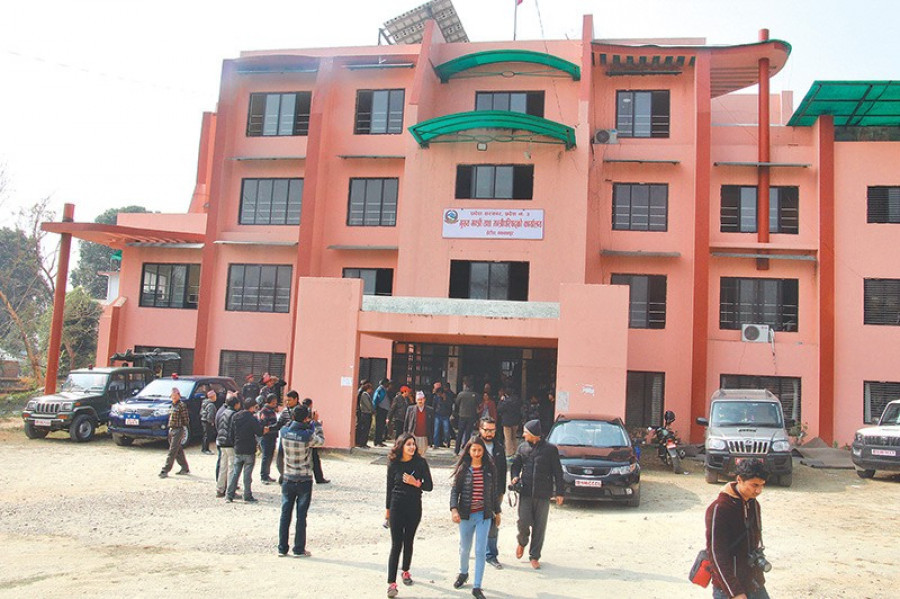 The Ministry of Internal Affairs and Law in the province issued the budget to manage the judicial committees which have largely remained ineffective due to the lack of legal knowledge, staff and infrastructure.

“As of mid-January, the ministry has provided Rs 4.5 million to 19 local units,” said Minister for Internal Affairs and Law Shalikram Jammarkattel.
According to him, the budget was allocated so that the judicial committees can execute their works effectively.

“The ministry provides fund to run the judicial committees under a partnership programme in which the concerned local units should come up with 40-50 percent of the operational fund,” said Madan Siwakoti, a legal officer at the ministry. “The first instalment of the fund has already been disbursed. We will soon issue the second instalment,” added Siwakoti.

Three local bodies in Makwanpur, Dhading, and Kavre districts; two in Sindhupalchok, Nuwakot and Chitwan districts; and one each in Dolakha, Sindhuli, Rasuwa and Kathmandu districts have received the first instalment of the fund so far.

The Constitution of Nepal 2015 has envisaged the formation of judicial committees in all 753 local units. The committees, headed by the respective deputy mayors or vice-chairpersons, is tasked with settling disputes and delivering justice on specific cases.

However, owing to the lack of legal knowledge, staff and infrastructure, these committees have remained idle even after two and half years of their formation.

With the view of offering legal assistance to the judicial committees as well as service seekers, the Ministry of Internal Affairs and Law has also mobilised legal facilitators in all local units, except in Madhyapur Thimi Municipality of Bhaktapur. The appointment of a legal facilitator in Madhyapur Thimi, according to the ministry, has been delayed due to political reasons.