A draft bill to amend the Electricity Act has upset stakeholders who say some of its provisions, if passed as they are, will restrain private power producers and the state-owned power utility besides curtailing the rights of the recently formed Electricity Regulatory Commission. 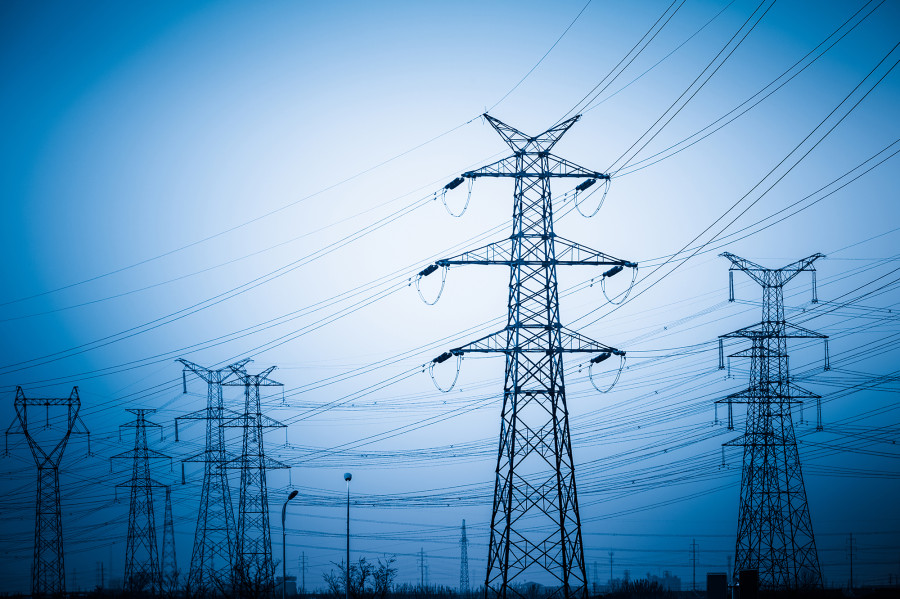 They have demanded changes in the draft which was published last week by the Energy Ministry for public review and feedback.

According to officials of the Independent Power Producers’ Association of Nepal, the validity of generation licences and the conditions attached to share trading, among others, will put off private enterprises in the power sector.

As per the draft law, authorities can issue permits for electricity generation to private entities for a maximum of 35 years, and permits for transmission, distribution and trade for 25 years. Also, the promoters of under-construction hydel plants can sell or float up to 25 percent of their stock in the private entity.

Currently, generation licences are valid for a maximum of 50 years.

“The provisions relating to the time frame of generation licences and share trading are regressive as reducing the time frame will dissuade investors, and limiting the number of shares that can be traded will decrease funding," said Kumar Pandey, vice-president of the association. “It seems the ministry intends to choke investments in independent power projects.’

According to Pandey, the ministry should incorporate provisions promoting private investment in the power sector by increasing benefits, not decreasing them, and ensure that the rule of open competition in issuing generation licences can be implemented without preferential treatment and discrimination.

Also, the proposed legislation contains provisions which curtail around a dozen rights given to the recently formed Electricity Regulatory Commission.

“The commission has not held consultations with ministry officials on the conflicting provisions in the bill,” said Ram Prasad Dhital, a member of the commission. “We are preparing our remarks concerning the issue of curtailment of the commission's rights by the proposed bill, and will send them to the ministry soon.”

Apart from fueling discontent among regulatory officials and private producers, the provisions related to unbundling the Nepal Electricity Authority have also troubled power utility officials who say the state-owned power utility must not be unbundled at a time when it is recovering from a decade of operational inefficiency.

"At a time when the power utility is extricating itself from a decade of organisational inefficiency, financial strain and administrative malpractices, the idea of unbundling, if implemented, will reverse the situation," said an anonymous official at the power utility. "The utility should be allowed to build its capacity for the next four to five years and develop robust transmission and distribution infrastructure before it is asked to hand over its role to new entities."

Also, the proposed provisions have given rise to uncertainty as the draft bill to amend the Electricity Act has come at a time when the power utility is gearing up to form seven different entities, one in each province, in line with the federal setup.

Ministry officials say they are aware of the issues raised by stakeholders, and are collecting feedback to make changes in the bill to the extent possible before tabling it in Parliament.

“We have given 15 days' time to the stakeholders to submit their comments on the proposed provisions; and at this point, nothing can be said about possible changes in the bill,” said Gokarna Raj Panta, deputy spokesperson for the Ministry of Energy, Water Resources and Irrigation. “Some changes can be made after holding discussions and receiving feedback from stakeholders.”