The row is largely attributed to the government failure in delivering on lofty promises which it made during the time of power crisis to promote private investments in the hydropower sector.

Energy officials have stated adamantly that the developers of 20 private hydropower schemes cannot leave their projects in the lurch after asking the government to bail them out. Private developers are citing heavy losses owing to multiple factors from fall in power projections to the high-interest rate on loans. 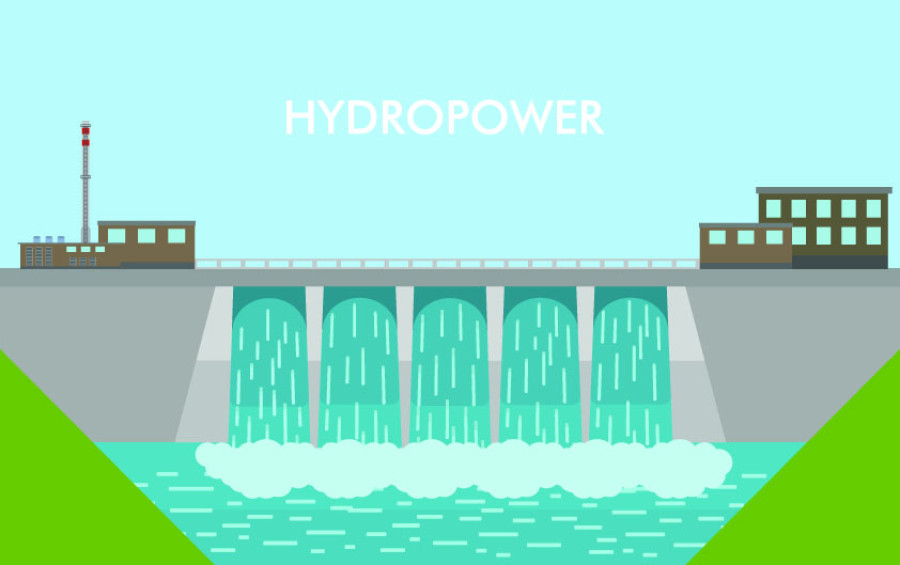 “The developers cannot pull out from the projects by terming the schemes as infeasible,” said Kulman Ghising, managing director of the Nepal Electricity Authority. “How can a project that went into operation a year ago after completing a feasibility study face bankruptcy now? The developers have not disclosed the entire truth.”

A week ago, the power producers of 20 projects with a combined capacity of 69.8 megawatts urged the government to acquire their projects which are on the verge of bankruptcy, citing low power tariffs, unavailability of government declared subsidy, fall in power generation capacity and losses owing to poor transmission infrastructure.

Out of the 20 projects, eight have been in operation since the past three years while several have been operating for more than 10 years.

"The projects are witnessing a 55 percent fall in the power projections noted in the power purchase agreement and the income of the projects has declined in line with the fall in output," said Surya Prasad Adhikari, chair of the Chronic Hydropower Project Struggle Committee.

"High-interest rates on loans, 17 percent output loss because of poor transmission infrastructure and 14 percent penalties owing to fall in energy output due to the decline in river flow have led to the situation."

However, government officials close to the situation said that developers did not properly gauge the output of projects and inflated the cost of the projects and were now blackmailing the government to bail them out.

“Hydrological traits of the water bodies do not change in a year or two and to blame climate change for a fall in water level without conducting proper feasibility study before pouring investment in vulnerable projects is illogical on the part of private developers,” said an anonymous official.

“The power producers are after the subsidies and other benefits which the government declared during the time of power crisis in the country.”

While declaring their projects troubled, the developers have demanded that the government pay the subsidy of Rs 5 million per megawatt declared during the fiscal year 2014-15, revise the power purchase agreement based on posted rates declared for projects between 25 to 100 megawatts.

The developers have also demanded getting rid of the availability declaration system for power projects below 10 megawatts, which subjects them to penalties in case of failing to deliver the declared amount of energy.

However, officials say the government has revised the availability system and projects which churn out 80 percent of their declared capacity are not subject to penalties by the electricity authority.

The row between energy officials and power producers is largely attributed to the government failure in delivering lofty promises which it made during the time of power crisis to promote private investments in the hydropower sector.

While declaring the Energy Decade 2016-26, the government floated a concept paper on National Energy Crisis Reduction in which it promised heavy subsidies and premium rates for power purchase agreements.

But despite the action plans, no policies are in place for bailing out frail hydropower schemes, as of date.