More than half of bottled drinking water is unfit for consumption: Govt report

KATHMANDU: About 50 percent of the bottled water being sold in the domestic market has been found to be contaminated and unfit for consumption, according to a report by a government body. 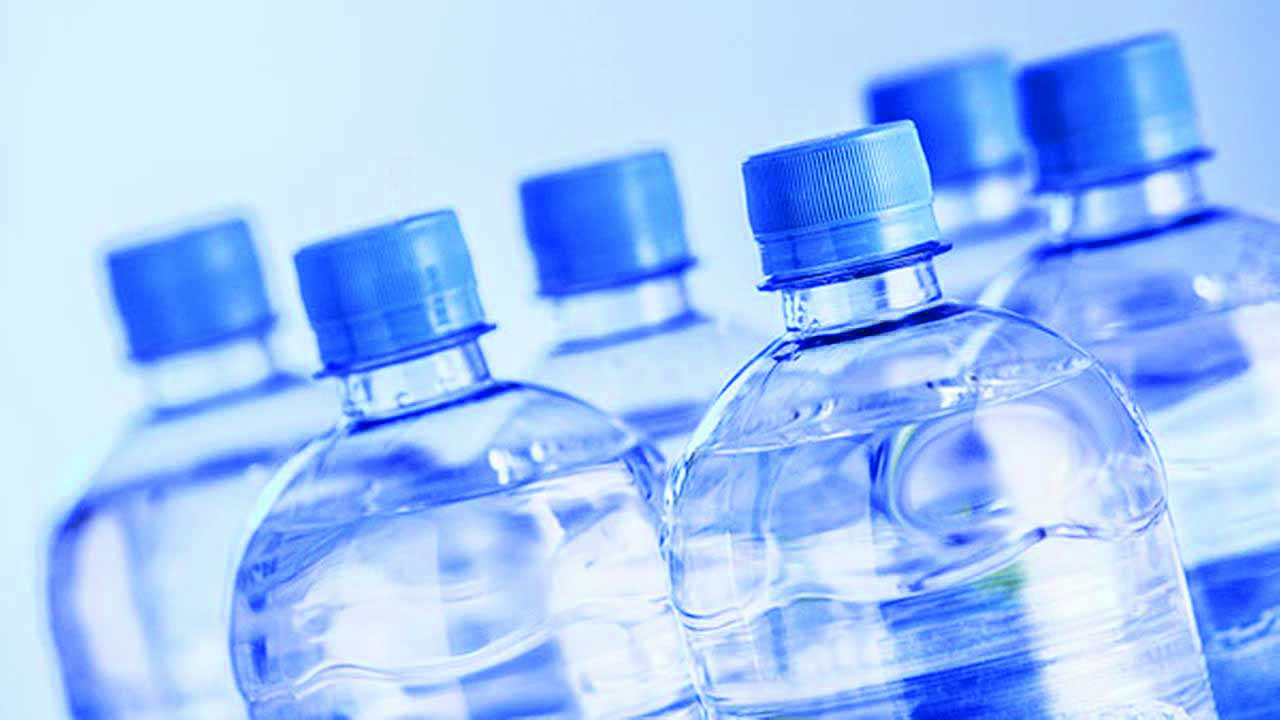 According to the Department of Food Technology and Quality Control (DFTQC), of the 27 samples of the processed drinking water that it tested in the last fiscal year, 16 were found contaminated, posing risk to human health. Based on the misconducts, the department filed cases against producers of the contaminated drinking water at the district courts concerned.

The DFTQC in a study carried out three years ago, had found that most of the production plants of bottled water implement manual bottle filling systems, lack closed chambers to fill the water jars, have leakages in their pipeline systems and lack carbon filters for water purification. Likewise, a number of them failed to renew their operating licenses. Lacking UV treatment plants, using water jars of other companies and lacking well equipped laboratories to test water were among the common problems found in these water processing plants.

Due to these reasons, the contamination of E-coli, coliform and other bacteria in drinking water supplied by these firms is quite common.

In fiscal year 2020/21, the DFTQC filed cases against a total of 100 firms accused of selling substandard food. Apart from drinking water, many others were related to dairy products, spices, animal feed, snacks, edible oil, sweets and noodles, among others.