The company is offering a slew of attractive internet packages as well. 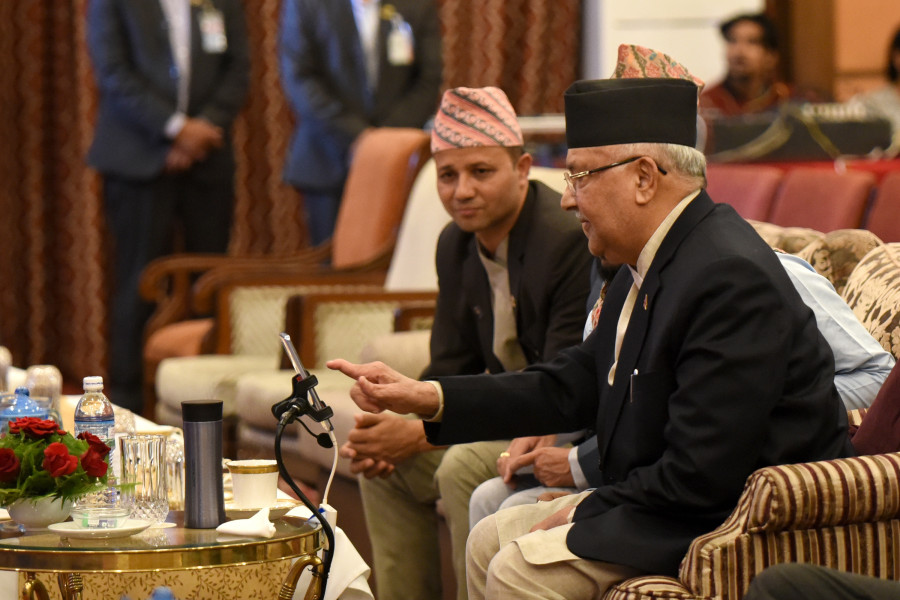 On the occasion of the launch of high-speed networking technology, the telecommunications company has announced a slew of attractive internet packages for 4G users.

Consumers who avail data through Nepal Telecom's fourth-generation cellular technology have been offered 400 MB of data at Rs 25 for up to 24 hours upon subscription, said Nepal Telecom.

Earlier, the telecommunications company was providing 200 MB of data at the same rates for users of 3G services.

On purchase of 500 MB of data package at Rs 100 for seven days, the users will now get a bonus of additional 500 MB for the same period and users subscribing to 1.5 GB data packages for 28 days will not get 3 GB of data for the price of 1.5 GB.

The offers on the aforementioned data packages will last until further notice, said Nepal Telecom.

The Nepal Telecom had launched 4G/LTE service in Kathmandu and Pokhara in January 2017 and it undertook an expansion drive a year ago intending to provide 4G services across the country.

According to Nepal Telecom, expansion of 4G technology throughout the country is crucial to relay high-speed mobile broadband and transform service delivery in educational, health and other social sectors through electronic mediums.

The expansion project is expected to connect 6.5 million users under the 4Gs core network system. Hong Kong-based China Communication Service International and one of China’s leading telecom equipment manufacturers ZTE are working on the radio access network and the core network projects respectively.

The core network system acts as a tool to connect the service provider with Nepal Telecom’s system and the radio access network offers outreach to Nepal Telecom customers.

ZTE has quoted a price of Rs1.56 billion to install the core network. Under the plan, radio access networks will be installed in the central and mid-western regions in the first phase. In the second phase, the core network will be installed in the eastern, western and far western regions, connecting all areas into the 4Gs system. The first and second phases of the network are expected to cost Rs8.75 billion and Rs8.39 billion respectively.