The government has provided construction license to 37 hydropower projects in the fiscal year 2016/17. 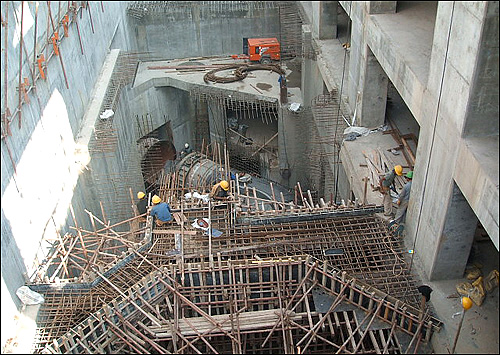 The 37- hydropower projects that acquired license in the fiscal year 2016/17 has the capacity to produce 1,136-MW power.

Department of Electricity Development under the Energy Ministry has so far provided the license to projects for 3,684-MW power production.