GHODAGHODI: At least 2,850 cattle have died in a period of seven months, in the sheds established in a national forest managed by Ghodaghodi Municipality-8 of Kailali district. The stray cattle within the municipality are kept in the sheds. 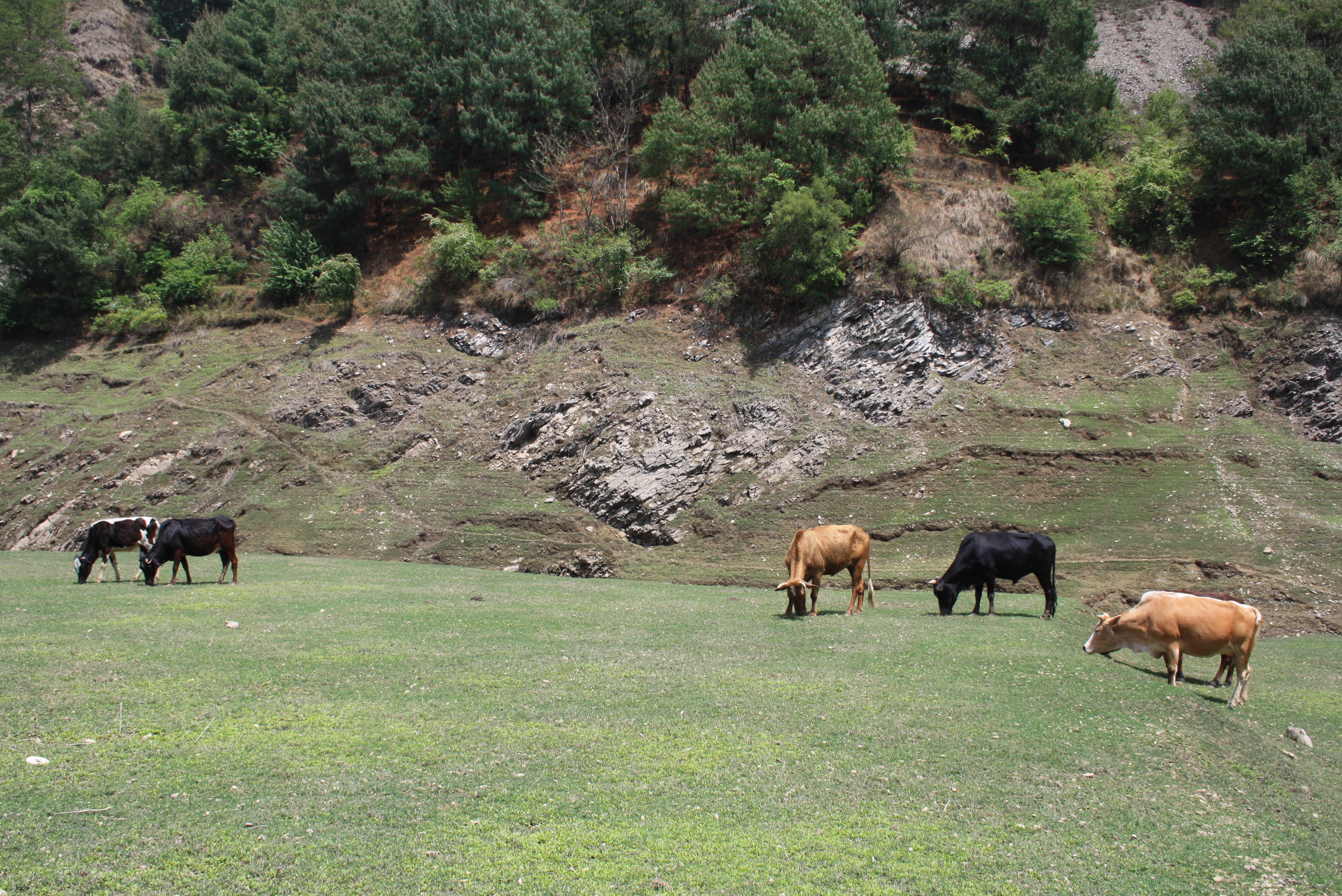 In lack of proper arrangement of feeds, drinking water and space enough for cattle in the sheds, there has been a rise in the death of cattle, said Lal Singh Dhami, a shed worker.

The death toll has increased as the cattle are tied under the open sky, Dhami said adding that there are now 150 cows left in the sheds which once possessed around 3,000 cattle.

The municipality has spent a huge amount for the management of the sheds, however, there is no proper arrangement of drinking water and proper space for grazing. Another worker Bhoj Bahadur Chaudhary blamed the death of cattle on the municipality’s mismanagement of sheds.  He added that no problems had been solved despite informing to both the municipality and ward offices.

The municipality had formed Stray Animals Management Committee and allocated Rs 3 million last July. The committee has already used Rs 1.5 million in the management of the stray animals till now, informed Bhim Bogati, member of the committee.