KATHMANDU: The number of cancer patients is on the rise in Nepal and an approximate 30,000 to 40,000 new cases are likely to be reported in 2019, according to data at the Nepal Cancer Relief Society. 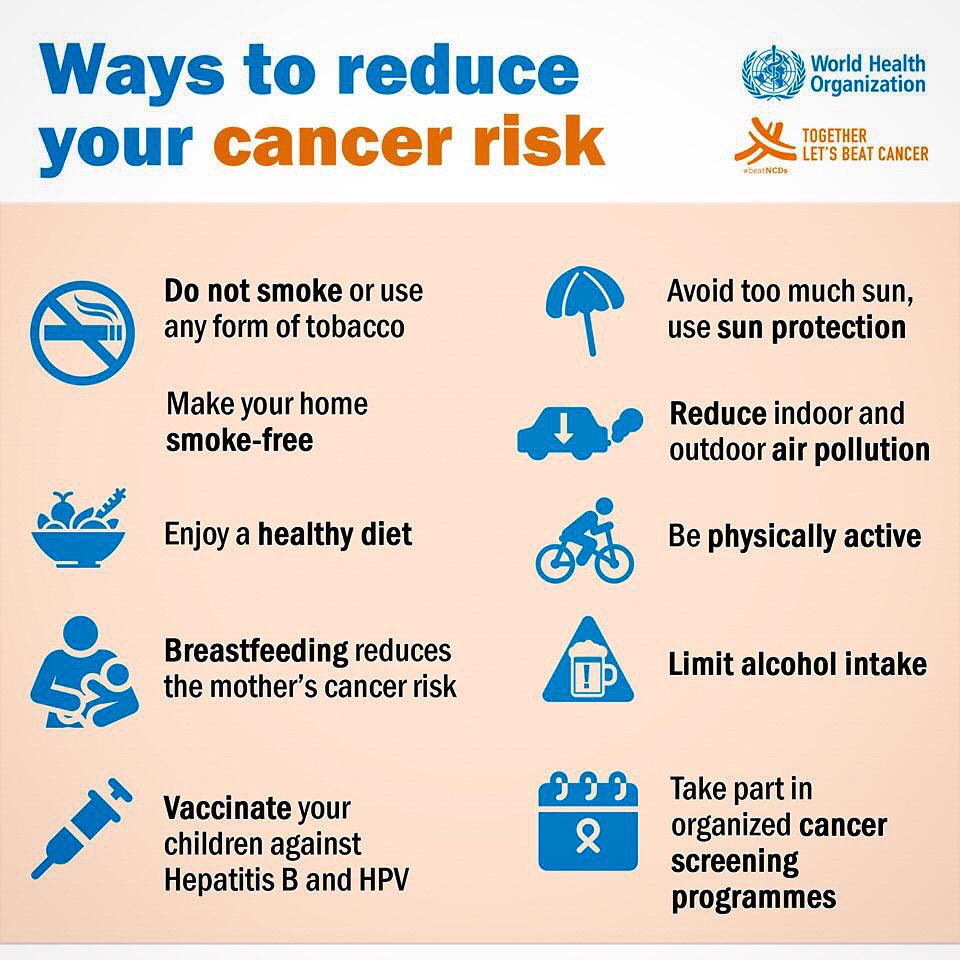 Cancer, the second leading cause of deaths globally, kills female more than men in the country. In 2018, of the 19,413 deaths due to cancer, 11,258 were women. Data shows that Nepalis are more prone to lungs, breast, colorectal, prostate and stomach cancer.

"Women comprise a higher number because they are vulnerable to breast, cervix and ovary cancer in addition to other cancers," according to Dr. Sristee Prajapati, a gyno oncologist at Bhaktapur Cancer Hospital,

While there are no concrete data on the total number of cancer patients, Dr. Shyam Krishna Joshi, Managing Director at Cancer Care Nepal, said that 69,000 people (60 % of whom are female) were diagnosed with cancer in 2018 and that majority of those diagnosed were from rural areas. Around 30-50% of cancer can be cured if diagnosed early. However, lack of awareness continues to be a hindrance to diagnose cancer early.

"As much as there is a stigma, educating people, especially in rural areas is a challenge that needs to be addressed," Dr. Sristee said. "For example, many male members do not 'approve' women to visit a doctor and 'show' their private parts. Then, women themselves refrain from coming to health facilities due to a low awareness level," she added.

"Cancer-causing infections, such as hepatitis and human papillomavirus (HPV), are responsible for up to 25% of cancer cases in low- and middle-income countries," according to a press statement by the WHO. In 2017, less than 30% of low-income countries reported treatment services were generally available, compared to more than 90% of high-income countries.

"For women, it is cervix uteri, lungs, breast, gallbladder and ovarian," he added.

Around one-third of deaths from cancer are due to behavioral and dietary risks -- high body mass index, low fruit and vegetable intake, lack of physical activity, tobacco use and alcohol use. "Tobacco use is the most important risk factor for cancer and is responsible for approximately 22% of cancer deaths," WHO states.

Other causes of cancer include being overweight or obese, lack of physical activity, urban air pollution, indoor smoke from household use of solid fuels.