Until July 9, the government’s capital expenditure stood at just 57 percent of Rs 314 billion allocated for the last fiscal year 2018-19. But on July 22, five days after the end of the fiscal year, new figures emerged, showing a capital expenditure of 76.14 percent. Again, on Tuesday, the figure jumped to 87 percent. 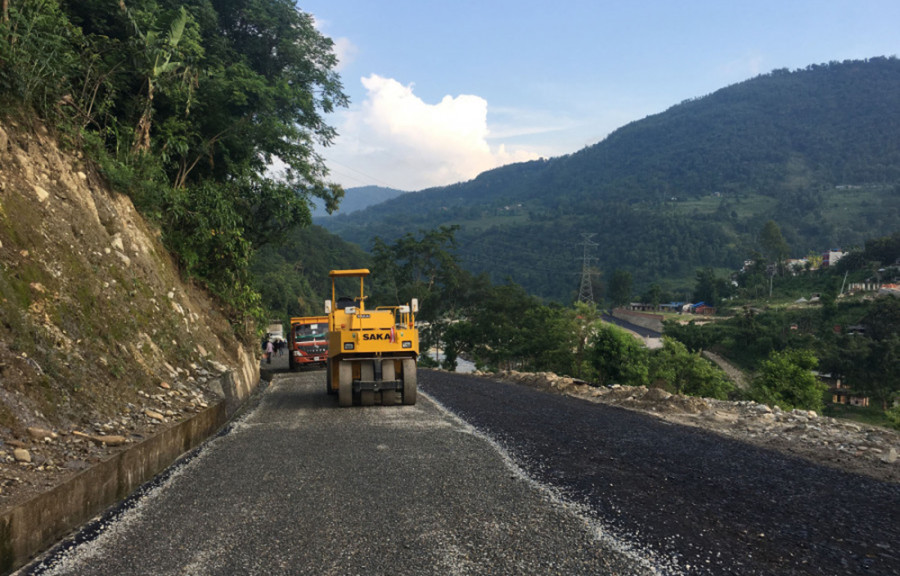 The Financial Comptroller General Office keeps track of the government’s income and expenditure and publishes details online on a daily basis. The new figures began to emerge after the website mysteriously went down on July 15, two days before the end of the fiscal year on July 17.

While the Office said in a statement that problems arose on the website due to an attempt to assimilate data from the Office and the Finance Ministry’s information system, a senior official at the Office told the Post that the ministry took control of all data, providing them with no access.

“Forget the general public, even officials did not have access to revenue and expenditure data,” said an official at the Office, who spoke on condition of anonymity. “It was the first instance in which even the Financial Comptroller General Office was denied access to data. Only a handful of officials from the Finance Ministry could see the data.”

The new data shows significant progress against a revised estimate made by the government while presenting the annual budget on May 29 for the 2019-20 fiscal year. The revised estimate for revenue and capital expenditure stands at Rs860 billion and Rs273 billion respectively, much lower than the targeted Rs945 billion and Rs314 billion respectively.

These figures have led economists to believe that the government has manipulated the data to show how successful it’s been, by significantly revising its expenditure and revenue collection targets.

Devkota, however, defended the figures on the grounds that the revised estimate had been endorsed by Parliament when it passed the budget for the current fiscal year 2019-20.

This is not the first time that Finance Minister Yubaraj Khatiwada has invited criticism for allegedly cherry picking economic data. When Khatiwada presented the White Paper about the state of the economy in April last year, the primary opposition, the Nepali Congress, and many economists had criticised him for producing largely negative statistics about the previous Congress-led government.