Despite concerns about job losses, there is little demand for foreign exchange to be sent to Nepali students abroad

There is no significant demand from parents for foreign exchange to help their children abroad amid job losses despite complaints by Nepalis studying in foreign universities of being unable to pay for their study and living costs, officials at the central banks and commercial banks have said. 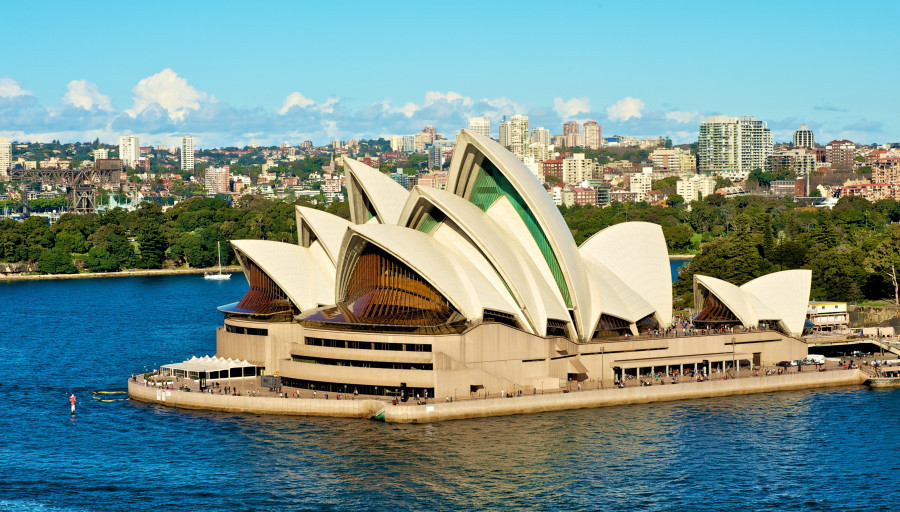 On March 27, Nepal Rastra Bank first allowed parents of students in Cyprus to send up to 300 euros per student to meet their living costs without producing no objection certificates issued by the Ministry of Education.

On April 1, the central bank expanded the facility for Nepalis studying in all foreign countries, enabling them to get up to $500 once per person.

With the Covid-19 pandemic ravaging economies of many countries including the United States, Australia and those in Europe, many Nepali students are believed to have been rendered jobless while they get no support for study and living.

“After the parents of Nepali students complained of the difficulty facing their children in foreign land, we arranged for such a facility,” said Guru Prasad Poudel, director at the foreign exchange department of the central bank. “But banks have not reported a massive demand for foreign exchange to be sent abroad so far.”

Commercial banks also reported little or no demand for the foreign exchange from the parents whose children are studying abroad.

Himalayan Bank Chief Executive Officer Ashok Rana said there is a very little demand for foreign exchange for the purpose.

Sanima Bank also has not witnessed a high demand for foreign exchange. “From my banks, two or three parents are using this facility to send foreign exchange for their children in a day,” said the bank’s Chief Executive Officer Bhuvan Dahal.

Although rich parents have been sending money from Nepal to support their children, most students abroad fund their studies with their own incomes.

However, the bankers attribute the low demand for foreign exchange to the closure of most bank branches for a month during the lockdown. They said the demand could rise after banks opened most of the branches from Sunday when the government relaxed the restrictions for financial institutions.

As the crisis triggered by the Covid-19 pandemic deepens across the world, Nepali students abroad are seeking their government’s help in deferring payment of tuition fees and rent and in raising the ceiling on the amount of money their parents can send them.

A large number of students, who have filled up the Emergency Relief Form, said they have lost their jobs and, therefore, the Nepal government should talk to the host governments to make provisions for interim relief.