Entrepreneurs in Chitwan said that they were seeking candidates who could play the role of guardians for all kinds of trades and entrepreneurship as the poll date was fast approaching, in the district

Owing to want of proper support and leadership from the state due to prolonged political transition, entrepreneurs had to struggle a lot. That is why they were seeking efficient and capable leadership as no development was possible sans the development of industries and trades.

Rajan Gautam, chairperson of Chitwan Chambers of Commerce and Industries, said though trades and businesses were developed in terms of quantity, there was no qualitative and managerial development for the past two decades. However, he stressed that the local levels required to push the status of industries and trade up in terms of quality and management. “Those areas grow and develop fast where there are prospects of industrial development,” said Gautam. “Energy, transportation, land, labour, state policy, market are the crucial tools for industrial development and these tools have to be properly managed by the local levels for overall growth of industries,” said Gautam. 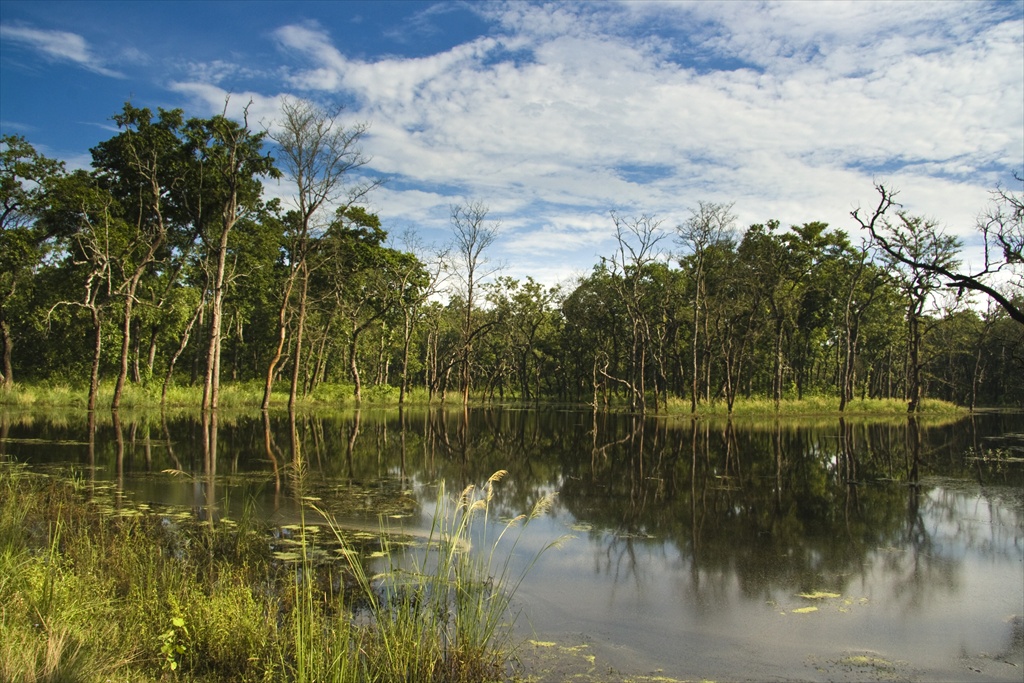 Bhim Bahadur Pandey, Industry Association Chitwan chairperson, said local level leaders should be visionary and charismatic to develop Chitwan as the economic capital of the country. “As there are around 3,000 industries — both small scale and large — in Chitwan, those industries have to be developed as a strong back up for the capital Kathmandu, Pokhara and other hilly municipalities of the country,” said Pandey. He stressed on industry and investment-friendly atmosphere for job opportunities.

“Level-wise tourism hubs have to be developed. Without development of tourism at various places of the local level, development and prosperity of the district will be impossible. Heritages with cultural, religious and natural significance, national parks, jungle safari and trekking have to be developed in the district and the new leadership must have concrete plans for these,” he said.

Chitwan has one metropolitan city, five municipalities and a rural municipality. It has lots of prospects with cultivable land, and road access.