Investment pledges by potential foreign investors doubled in the first three months of the fiscal year compared to the same period last year. 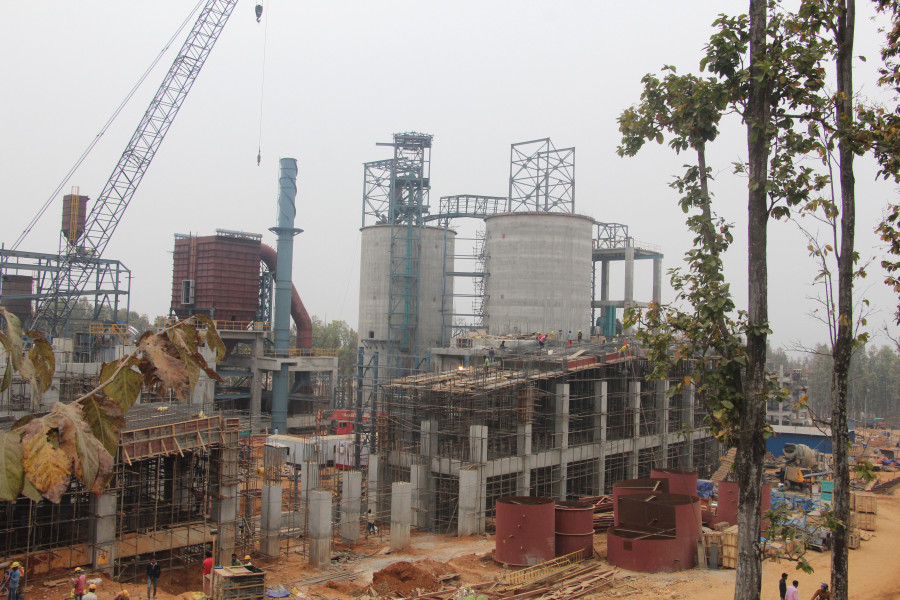 According to the Department of Industry, Nepal received investment commitments worth Rs10.76 billion during the review period. Pledges in the first quarter of the last fiscal year, extending from mid-July to mid-October, totalled Rs4.8 billion.

China accounted for more than 90 percent of the total commitments. Government officials said Chinese investment pledges were mainly fuelled by an optimistic outlook for Visit Nepal 2020, as most of the commitments are in the tourism sector.

Officials added that pledges were up despite a drop in the number of projects. According to the department, 77 projects were registered in the first quarter, a 67 percent drop from 129 projects in the same period last year.

Binod Kumar Khadka, director of the Department of Industry, said that investment pledges had swelled owing to the government's move to create investment friendly policies by amending a number of laws in the industrial and business sectors.

Nepal has improved in the doing business index. The World Bank’s Doing Business Report 2020 released last month shows that Nepal moved up 16 places to the 94th position in ease of doing business among 190 economies. Last year, Nepal was placed in the 110th slot.

The department's statistics show that most of the investment commitments came in the tourism sector. “Hotels and restaurants have been pulling in foreign investment,” he said.

“Following the announcement of Visit Nepal 2020, the country has seen increased investment in the travel and tourism segment,” Khadka said. “We are expecting that the amount of foreign investment will increase in the coming days.”

The Investment Summit held in March also boosted foreign investment to Nepal, he added. The proposed projects are expected to create 4,292 jobs.

Tourism and the service sector accounted for the largest portion of investment pledges. Investors proposed to sink Rs5.77 billion in 38 tourism businesses and Rs2.73 billion in 25 service enterprises.

China topped the list of potential investors with total investment pledges of Rs9.99 billion in 67 projects expected to create 3,833 jobs. Investment pledges from India dropped sharply from Rs2.45 billion to Rs200 million during the first quarter of the fiscal year, the department said.