Gender equality? It starts with data

A key agenda item at this year’s annual meeting of the United Nations General Assembly, under way this week, will be to assess global progress on the Sustainable Development Goals (SDGs), the UN’s consensus roadmap for solving the world’s biggest challenges by 2030.

I was part of the UN team that helped create the Millennium Development Goals, which preceded the SDGs. By the time the MDGs concluded in 2015, they had fueled some of the fastest and most extensive gains in global health and development the world has ever seen. The MDGs paved the way for the SDGs, and I have been encouraged by the commitment the global community has shown to sustaining the post-2015 development agenda. 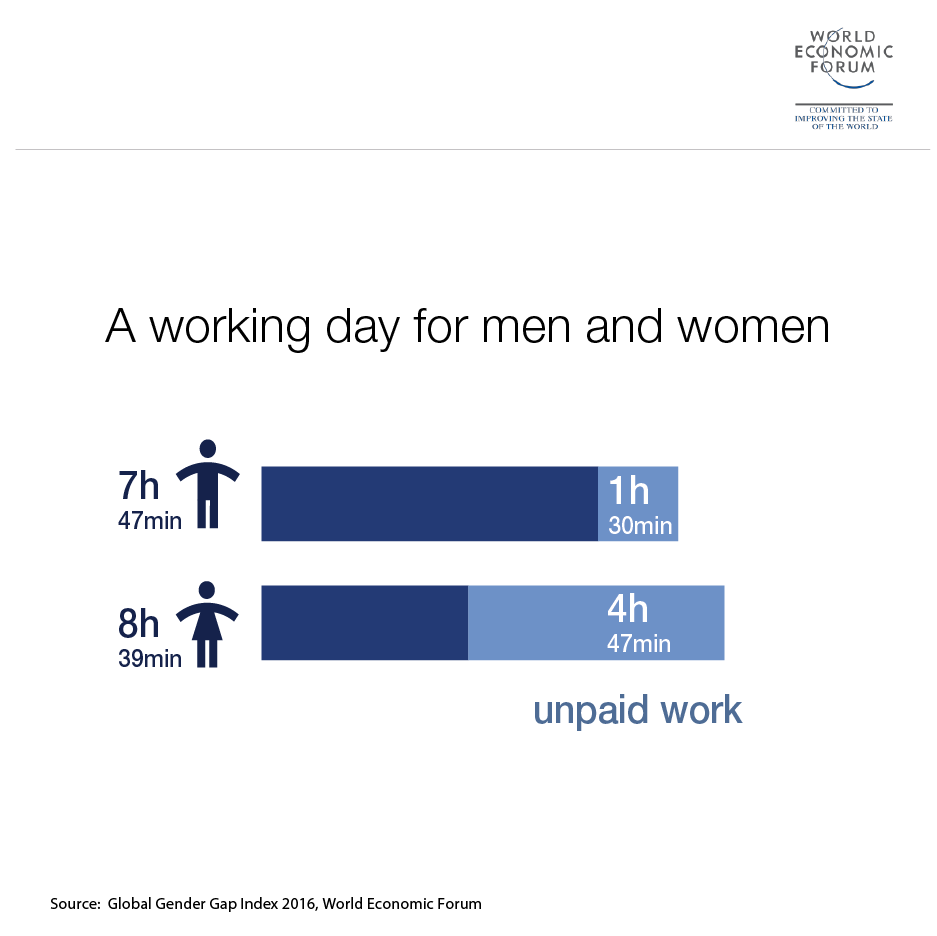 But it has also become clear to me and others that without a more deliberate, data-driven focus on the needs of women and girls in particular, progress toward a wide range of objectives will suffer. If we fail to achieve universal gender equality, we will fall short of many other goals, from ending poverty to ensuring good health.

One of my personal frustrations with the MDGs was that gender equality was more a matter of rhetoric than of action. Despite their promise of empowerment, the MDGs didn’t adequately target many of the biggest challenges that women and girls face, such as gender-based violence and economic discrimination. These gaps have persisted, because in the 1990s, when the MDGs were being formulated, most people, including me, did not adequately understand the scale or complexity of the problem.

We must avoid a similar fate with the SDGs. Achieving gender equality is more than a once-in-a-generation opportunity; it is also the best way to make progress on nearly all of the SDGs, and to build a world where everyone can thrive. As Bill and Melinda Gates will discuss at a gathering of world leaders next week in New York, and show in a new report, collective action is needed to address the various dimensions of gender inequality and drive progress.

One of the biggest impediments is a dearth of good data on issues that disproportionately affect women and girls, such as land rights, access to education, family planning, or health care. Data are essential to understanding what is working and how to track progress. Yet up-to-date data exist for only a small fraction of the indicators that were developed to assess progress on the 17 SDGs – including the more than 40 that directly relate to gender equality. Of the 14 indicators of progress associated with the primary gender equity goal, SDG 5, most countries are measuring just three.

To help fill these critical gaps, the Bill & Melinda Gates Foundation has created a three-year, $80 million initiative to generate more reliable data that can improve the design and targeting of programs and policy interventions. As part of that effort, the foundation recently launched a $10 million partnership with UN Women to help countries improve the quality of the gender-specific data they collect. The foundation is also supporting Equal Measures 2030, an initiative to empower advocates and civil-society groups with easy-to-use evidence to assess progress toward targets and keep the SDGs for women and girls on track.

These and other efforts will provide gender-equality advocates and decision-makers with better information about the nature and scale of the social and economic barriers holding women and girls back, and help identify who is falling through the cracks.

We know from existing evidence that empowering women and girls can accelerate progress. For example, when girls attend secondary school (SDG 4), they are up to six times less likely to be married as a child. And higher literacy rates among adolescent girls are associated with lower adolescent birth rates and improved health (SDG 3). Likewise, women are much more likely than men to invest surplus income in ways that improve the lives of their children.

The benefits of gender equity are also apparent when women have access to basic financial services, like credit and savings accounts, which enable them to start businesses and save money for family essentials.

Closing the gender gap in agriculture, meanwhile, could have an even more profound impact on families and productivity in the developing world. Today, for example, women make up nearly half of the agricultural workforce in Sub-Saharan Africa. Yet, they typically work smaller, less productive plots of land than men, and often lack access to the best seeds, fertilizer, credit, and training opportunities. Studies show that giving women more decision-making power over productive assets has the potential to increase farm yields by more than 20%, which is essential to “end poverty in all its forms everywhere” by 2030 (SDG 1).

When we remove the barriers confronting the most vulnerable in society, the effects are transformational. But to do that, donors, development partners, governments, and the private sector must invest in more and better data that are sorted by age and sex. Doing so will allow programs to be tailored to the needs of women and girls everywhere.

Our challenge – and opportunity – is to overcome the deeply entrenched barriers that impede progress for women and girls. The SDGs are a huge step in that direction. But goals without actionable strategies are just good intentions. The SDGs provide the roadmap to ending poverty and creating a better, healthier, more secure world for everyone. Ensuring that we have quality data is the best way to ensure that no one gets lost along the way.