The Ministry of Agriculture and Livestock Development (MoALD) has allocated Rs 150 million to establish pesticide-testing laboratories outside the valley. 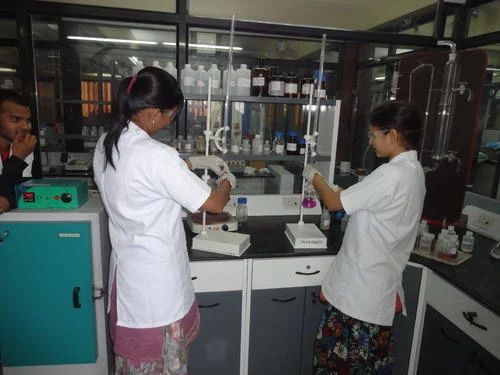 Considering the consumers’ right to have healthy food, the ministry is gearing up to set up three pesticide-testing labs outside the valley as well. The establishment of testing labs will begin soon, said Agriculture Minister Chakrapani Khanal.

“As it is the government’s responsibility to supply healthy food to the public, we plan to establish more pesticide-testing labs in border areas to check pesticide residue in imported food items,” he said, adding, “Work of upgrading the existing testing labs and establishing the new labs will go simultaneously.”

He further informed that the pesticide checking in border areas is going on smoothly at the moment.

Around three months back, the government had been criticised for withdrawing strict pesticide testing policy at borders and letting unhealthy food items enter the country.

The Ministry of Industry, Commerce and Supplies (MoICS) had revoked its decision to check pesticides in vegetables imported from India on July 5.

“The pesticide-testing in vegetables is going on as usual and we are not permitting import of any unhealthy vegetables,” the minister said. “The plan to set up new pesticide-testing laboratories is aimed at further strengthening our testing facilities.”

The minister further claimed that the Indian traders have also realised that unhealthy food products will not be allowed in the market and have cleaned up their acts.

Currently, there are seven pesticide processing centres in six provinces.