The import of mobile phones increased by 46 percent to Rs2.41 billion in the first month of the current fiscal year 2019-20 compared to Rs1.65 billion during the same period in the fiscal year 2018-19 majorly, with consumers shifting from entry-level phones to mid-range smartphones. 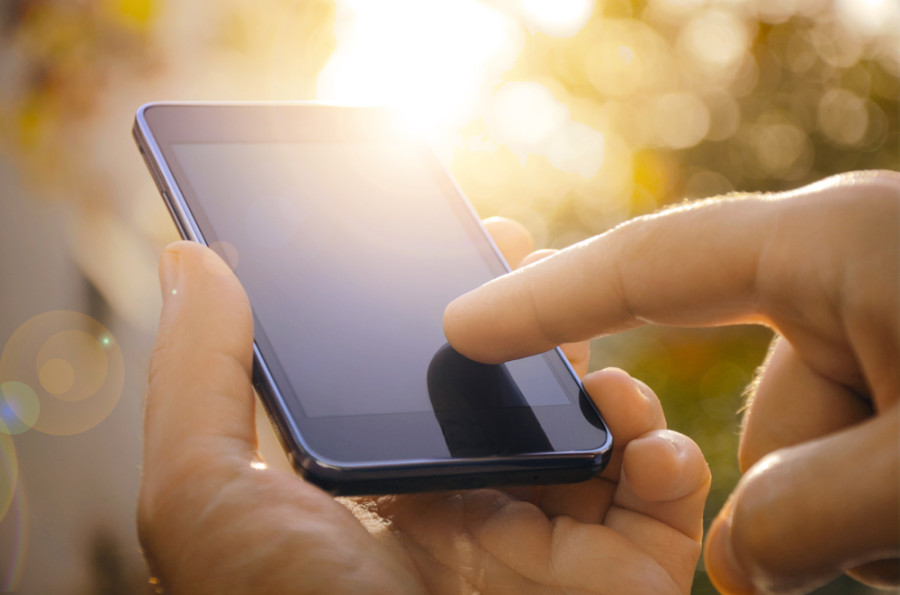 According to the import data of Department of Customs, the country imported 361,364 units of mobile phones worth Rs2.41 billion during mid-July to mid-August against 424,950 units worth Rs1.65 billion during the same period in the last fiscal year.

The shift towards pricier mid-range phones is the main reason for the rise in import value rather than mobile phone units, said Bikash Agrawal, business head at Integrated Mobility Solutions (IMS) Group, the authorised distributor of Samsung mobile phones in the country.

Mid-range smartphones have been gaining popularity among customers in the country in recent years due to its affordable pricing, efficient features and sleek designs, according to mobile phone dealers. Mid-range smartphones are perfect for the average Nepali consumer, especially for gadget enthusiasts who like being up-to-date with the latest mobile technology.

Another reason for the rise in import value is that smartphone prices have risen slightly after the government repealed the provision of VAT refund that importers used to collect for each phone brought into the country. The government also hiked excise duty on imported mobile phone sets.

Sanjay Agrawal, vice-president of Mobile Phone Importers Association said the government measure to control grey market units also played a part in the import value spiking. In the past, mobile phones available in the grey market were considerably cheaper than buying from an authorised distributor. But with the government implementing an Equipment Identity Register (EIR) system, the allure of buying a smartphone on the grey market is diminished. The upcoming EIR system means that distributors of mobile devices will need to pay a fee to the government for the imported smartphone to be recognised via International Mobile Equipment Identity (IMEI) in the country’s network. This means that grey market smartphones are now only 10 percent cheaper from nearly 25 percent cheaper compared to buying from an authorised distributor.

Min Prasad Aryal, director at Nepal Telecommunications Authority said the government is working on the EIR system. “It will be implemented within 4 months as soon it clears the testing phase,” he said.