Insurance for road accident victims to double to Rs1 million

The government is all set to double the insurance coverage for road accident victims to Rs1 million in case of death. 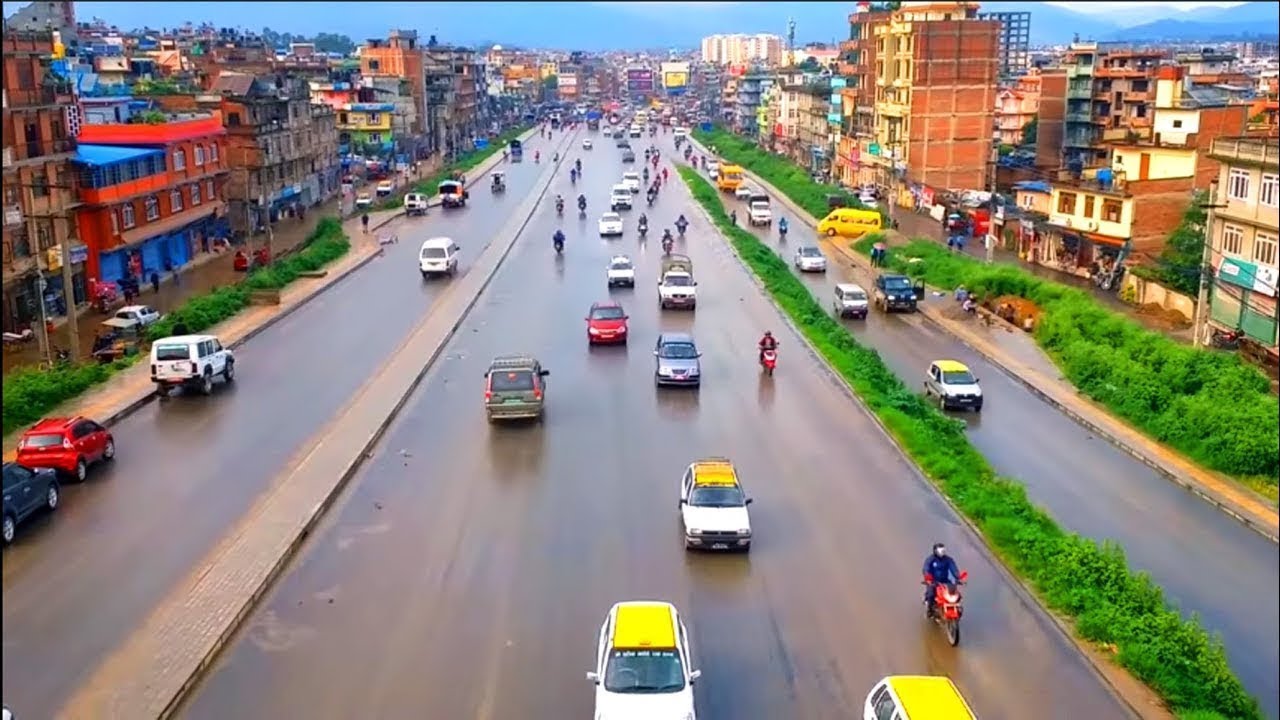 Currently, the beneficiary of four-wheeler and two-wheeler passengers receive up to Rs500,000 in case of death in a road accident. The provision is also applicable to pillion riders on two-wheelers.

Chiranjibi Chapagain, chairman of the Insurance Board, said they recently received the draft proposal sent by the Ministry of Physical Infrastructure and Transport. “After carrying out consultations with stakeholders, we sent the draft back to the ministry,” said Chapagain.

The compensation amount for injury received in a road accident is a maximum of Rs300,000, which the government is considering to increase to Rs500,000. According to the board, the ministry increased the coverage in a bid to provide relief to victims of auto accidents which are on a rising trend.

Chapagain said accident victims who sustain serious injuries like head injury or spinal injury will get Rs1.5 million in compensation. “The new provision has been inserted in the proposed insurance coverage regulation to provide relief to victims who could undergo lifelong suffering due to major injuries,” he said.

Chapagain said the new rule would go into effect as soon as the ministry gives the go-ahead. “After we receive an official letter from the ministry, we will revise the related policy and guidelines to implement the government's decision.”

According to the Metropolitan Traffic Police Division, road accidents killed 11,005 people across the country in the last five years. Altogether, 19,877 people were seriously injured in those mishaps.

In the six-month period between July 2018 and January 2019, the division recorded 5,404 road accidents across the country, resulting in 1,176 deaths.

The government moved to boost the insurance coverage following a rise in accidents and motor vehicle numbers. According to the division, 3,250,042 vehicles were registered across the country in the last fiscal year, with Bagmati zone alone accounting for 1,184,907 vehicles.

According to the Insurance Board, an increase in the insurance coverage is expected to lower incidents of fake claims mainly under third-party insurance. It is also expected to prevent double-hit cases where drivers intentionally run over pedestrians they have hit and kill them to avoid paying for possible long-term treatment of their injury.