KATHMANDU: The Dairy Development Corporation (DDC) is raising the price of milk by Rs 6 per liter from Saturday. With this, the price of standard milk will go up to Rs 38 for a half-liter pouch, up from Rs 35 per pouch. 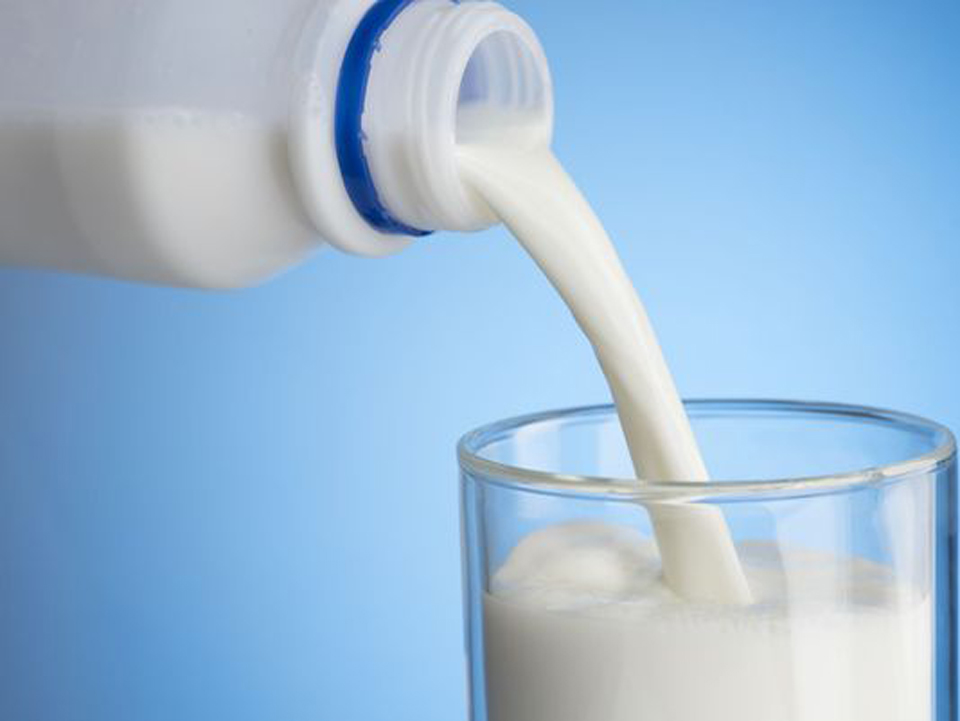 Sital Kaji Shrestha, a board member of the DDC, told Republica that a board meeting of the state-owned dairy producer held on Thursday decided to increase prices. This is the first hike in milk prices in two years, according to Shrestha.

Other dairy companies are likely to follow suit soon. “The trend is that private dairies raise prices after the DDC increases milk price,” said Shrestha.

According to Shrestha, farmers, who produce milk, will pocket 69% of the hiked price while remaining price will go to DDC. This means farmers will get Rs 4.6 more for a liter of milk, starting Saturday.
The DDC raised the price of milk following the approval of the Ministry of Agricultural and Livestock Development. Previously, National Dairy Development Board had recommended to the government to raise the price of milk by Rs 6 per liter.

Similarly, farmers had been putting pressure on the government to increase price of raw milk by at least Rs 10 per liter.  Earlier last month, Central Dairy Cooperative Association Ltd Nepal (CDCAN) had warned of protest if the government did not raise the price of milk by Rs 10 per liter, arguing that their cost of production has gone up significantly in recent years.