Nepal in Data Back in Time: New Road

New Road (Nepali: नयाँ सडक, Nepal Bhasa: न्हु सडक) is the financial hub and busiest high street of Nepal. It refers to a two lane street in the center of Kathmandu, as well as the surrounding neighborhood. It is one of the busiest marketplaces in the city. Being near the midpoint of the ring road in Kathmandu, as well as the old center of Kathmandu (Kathmandu Durbar Square, also known as Basantapur, Kathmandu), it is one of the central locations in the city.

The road was built during the period of prime ministership Juddha Shamsher Rana after the 1934 earthquake destroyed many buildings in the Kathmandu Valley.[1] It is formally called Juddha Sadak in his honor. The road can also be referred as old Kings Way of Nepal, as the road leads to old royal palace of Royal Families, Kathmandu Durbar Square. After the fall of autocratic Rana regime, it was renamed New Road. 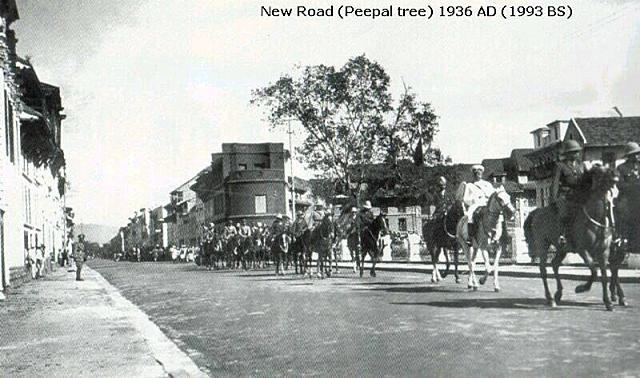 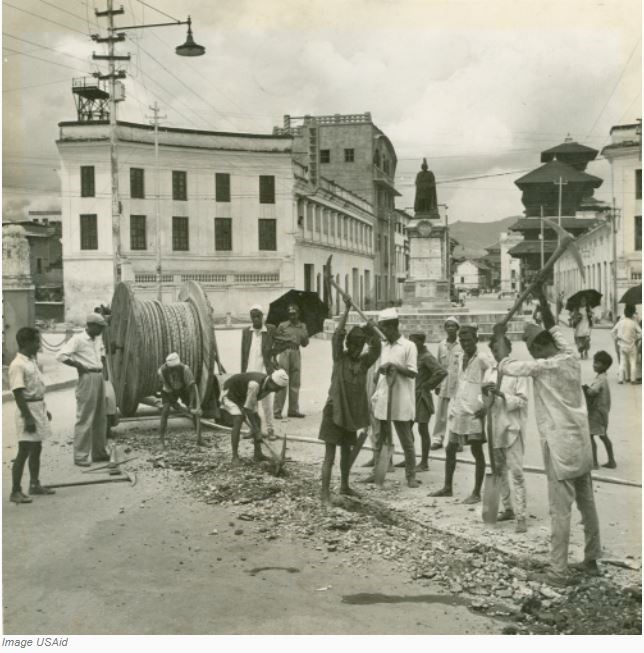 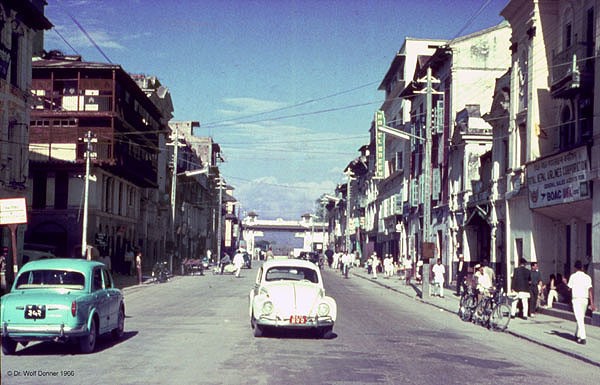 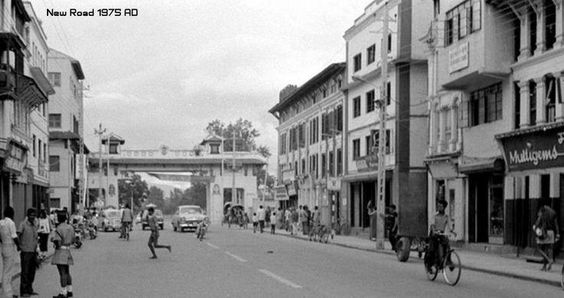 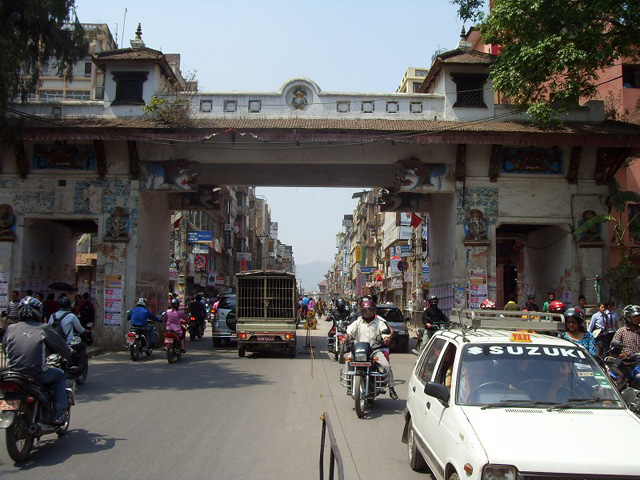