Nepal in Data "Back in Time": Singha Durbar

Singha Durbar (Nepali: सिंहदरवार; translation: Lion's Palace)  palace was built by Chandra Shumsher JBR in June 1908.[3] The palace used to be one of the most exquisite and lavish of palaces in the world until the 1950s.

It was built by Shumsher immediately after accession to the post of Prime Minister. It was initially a small private residence, but grew bigger during the construction. Immediately after construction Shumsher sold this property to the Government of Nepal for 20 million Nepali rupee as the official residence of Prime minister.[3] After his death in 1929, it was used as the official residence of prime ministers of Rana dynasty except Padma Shumsher JBR, who lived in his own Bishalnagar Durbar. The last Rana Prime minister to occupy Singha Durbar was Mohan Shumsher JBR. Even after the fall of Rana Dynasty in 1951, Mohan used this place, but in 1953 he was ordered by His Majesty's Government to leave the palace which became a National Property.[3]

The Exterior structure was designed by Kumar Narsingh Rana, Kishor Narsingh Rana. The architecture of the palace is a unique example of merging building traditions, including Palladian, Corinthian, Neoclassical mansions along with Baroque architecture.[1][3

Before the fire of 1973, Singha Durbar had 7 courtyards and 1700 rooms with marbled floor, painted ceilings, silver furniture and expanses of crystal lighting.[1][4]

The State Hall is the largest and the most decorated room in this palace. This hall is adorned with foreign imported art pieces like Murano glass crystal chandeliers, Belgian mirrors along with English stained glass doors and Italian marble floors with floral patterns in walls and ceilings.[3]

Chandra Shumsher built a private theater and named it Gallery Baithak. It is used as a parliament building.

After the end of the hereditary Prime Minister system (Ranas), the government of Nepal used this palace compound to house government offices. The palace compound is occupied by both chambers of the Parliament of Nepal (the Pratinidhi Sabha, or House of Representatives, and the Rashtriya Sabha, or House of the States). It holds 20 ministries and government offices. Singh Darbar is also the headquarters of Radio Nepal and Nepal Television.

On Monday, 9 July 1973, a huge fire broke out in Singha Durbar engulfing all three wings of the palace except the front facing wing . To prevent the front wing from catching fire, cannon destroyed three wings facing North, South and West.[4] After the fire was put out, the whole area was rebuilt on the old foundation.[4]

Singha Durbar was seriously damaged during the April 2015 Nepal earthquake. It was designated unsafe and was condemned.[5] 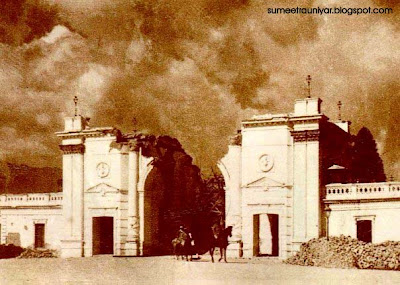 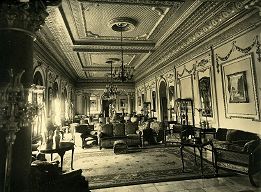 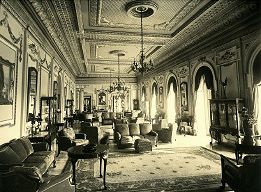 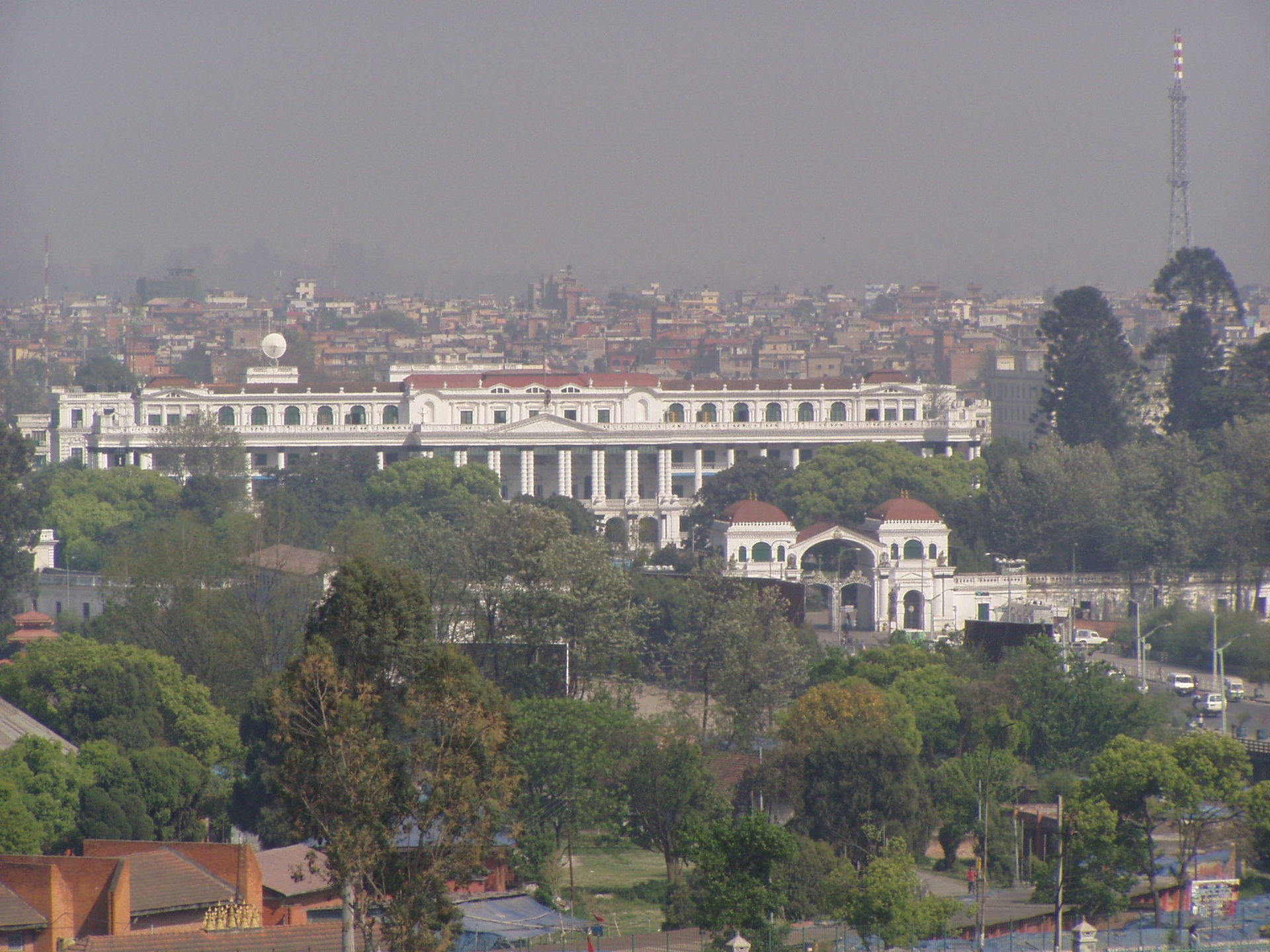