Decrease in foreign loans, coupled with the coronavirus pandemic, has slowed down many development projects. 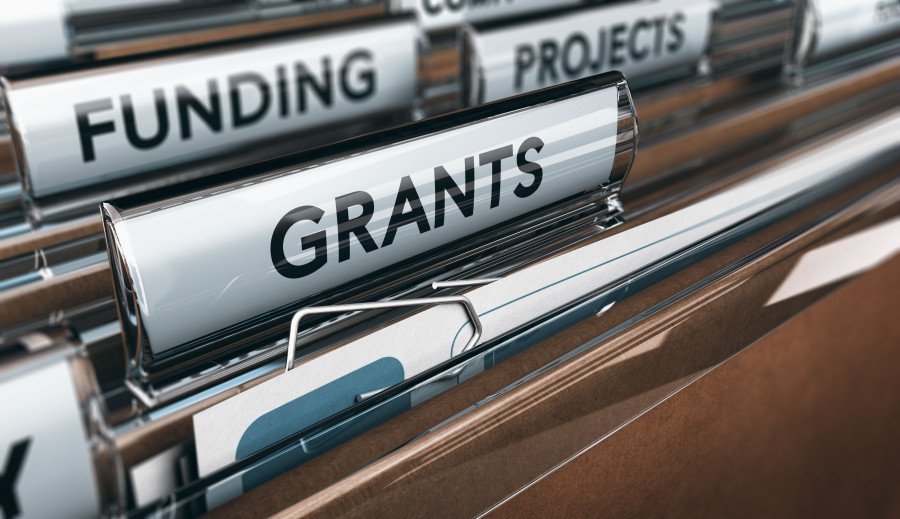 As the contractor had just started initial works by mobilising construction equipment on the project, the coronavirus struck.

“Since lockdown, Chinese contractors have not been able to return to Nepal to resume work,” said Shivahari Sapkota, spokesperson at the Department of Roads.

According to him, even before the contractor was mobilised, the work in the Asian Development Bank-funded road section was first delayed by nearly eight months due to delay in getting clearance from the forest ministry to cut down trees.

In Nepal construction work picks pace in the second half of the fiscal year. But, in order to prevent the spread of the coronavirus, the government enforced a lockdown and workers of China Construction Seventh Engineering Division, the contractor of civil works, stopped working.

This took a huge toll on the government’s expenditure, particularly the capital expenditure including the expenditure of the budget to be borne from foreign loans. “There has been marginal work and expenditure in this project due to the pandemic,” said Sapkota. The estimated cost of this project is Rs16.99 billion and the majority of resources will be borne by the Asian multilateral lender.

The reduced expenditure in foreign aided projects has badly affected the committed foreign loans from the donors. In the last fiscal 2019-20, the government had targeted to receive Rs299 billion from external loans.

But, according to the Financial Comptroller General Office, only around Rs91 billion was received from the donors, which is just 30 percent of the total targeted amount estimated to be received in the last fiscal. This office keeps a record of the government’s income and expenditure.

Foreign loans are received in the form of reimbursement after the Nepali government spends the budget from its coffer. Once the bill is presented to the donors by following all necessary procedures, the donor concerned reimburses the spent budget.

According to Uttar Kumar Khatri, spokesperson at the Finance Ministry, most of the resources of the donors are used as capital budget. The counterpart fund of the government is used for the administrative expenditure.

“As construction works halted in almost all the development projects in the last fiscal year due to the lockdown, expenditure in the donor funded projects remained low and the donors reimbursed low amounts against the target,” he said.

The Nagdhunga-Naubise Tunnel Road Project is another highly prioritised project whose work was affected by the pandemic.

After Prime Minister Oli laid the foundation stone starting the construction of the Japan-funded project in October last year, there has been limited work in this project due to the impact of the pandemic.

According to Sapkota, right after the Japanese contractor, Hazama-Ando Corporation, started work, the coronavirus pandemic affected the planned works and expenditure in this project. The Japanese government is extending a loan of around Rs16 billion for this Rs22 billion project.

Nepal is increasingly dependent on foreign loans for the financing of development projects as the donors are hardly providing grants in recent years, citing Nepal’s increased capability of repaying the loans.