Cambodia, Nepal and Myanmar have made access improvements of over 100 percent above their 2000 baseline 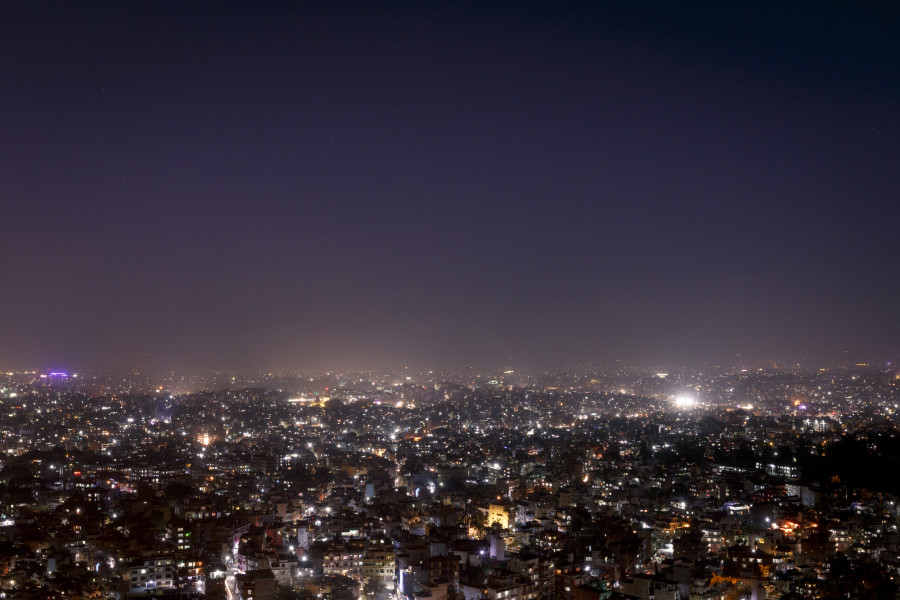 “The fastest improvers include Cambodia, Nepal, Bangladesh, Myanmar, Ethiopia and Kenya, where policies and investment have prioritised access to the grid and off-grid electricity and households have become progressively wealthier,” states the report published by the World Energy Council.

“These countries have seen rates of electricity access increase in the range of 2 percent to 4 percent of the population per year and significant increases in household electricity consumption, contributing to increased prosperity and higher standards of living.”

As per the report, the historical improvement story for equity highlights countries that have placed significant focus on advancing UN Sustainable Development Goal 7, which aims to achieve universal access to basic energy needs.

Cambodia, Nepal, and Myanmar have made access improvements of over 100 percent above their 2000 baseline, Nepal has improved access from 27 percent to 90 percent, Cambodia from 17 percent to 89 percent.

The annual index by the UN body provides ratings of national energy policy and performance of 128 economies across three dimensions of energy security, energy equity and environmental sustainability of energy systems.

Equity is measured in terms of a country’s ability to provide universal access to affordable, fair priced and abundant energy for domestic and commercial use.

Despite the improvement in energy access and power pricing, Nepal is ranked 117th among 128 economies because of high import dependence, low diversification of generation system and lack of energy storage capabilities, affecting energy security.

The country is yet to realise self-sufficiency in electricity during the dry season when most run-of-the-river schemes fail to churn out optimum power. The 106 megawatt Kulekhani reservoir scheme and its two cascades are the only storage type projects in the country.

The poor status of energy security has led to an increase in energy imports from India, particularly during the winter.

The Nepal Electricity Authority imported 653 megawatts over the fiscal year 2018-19, up from 521 megawatts in the previous year, which has cost the country over Rs22 billion in import bills, records show.

Nepal with a score of 44 out of 100 is ranked behind other South Asian economies Sri Lanka (85th), India (109th) and Pakistan (110th). According to the Index, while significant strides continue to be made in terms of energy equity, Asia as a whole still struggles with energy security and sustainability.

Officials of the Nepal Electricity Authority say that the status of energy security and sustainability will take a positive turn in the upcoming years.

According to Nepal Electricity Authority Managing Director Kulman Ghising, the focus has shifted to improving the reliability of energy supply; and with the commissioning of the 456 megawatt Upper Tamakoshi hydropower project and an additional 1,000 megawatts flowing into the national grid from multiple hydropower projects by the next fiscal year, Nepal will improve on energy security.

“Energy imports will go down from next year as the country will see surplus power, at least in the wet season,” said Ghising. “Also, we are upgrading substations, reinforcing transmission systems and building new high capacity lines and distribution systems to increase the reliability of electricity supply.”

The power utility has expedited work to upgrade the existing substations and build new transmission lines and distribution grids as per the government’s policy of enhancing distribution capacity in strategic industrial zones, and to improve the reliability of electricity transmission throughout the grid.