Not so long ago

There are many photographs from the early 1900s that give us an idea of what Kathmandu Valley looked like a century ago. Most of those pictures were commissioned by the Ranas, who brought in photographers from Calcutta to take snapshots of their opulent palaces. 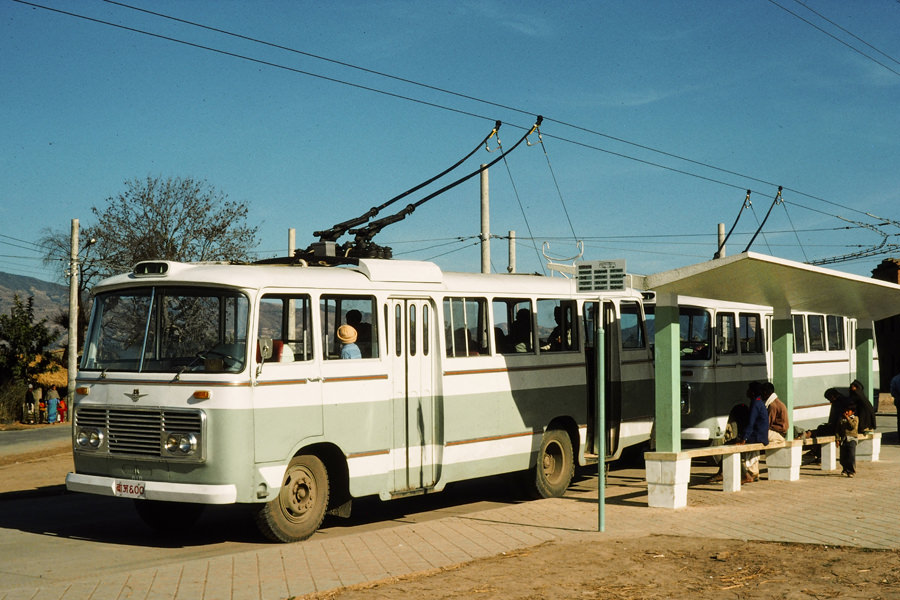 They are a valuable visual documentation of a Nepal before the country opened up to the outside world. 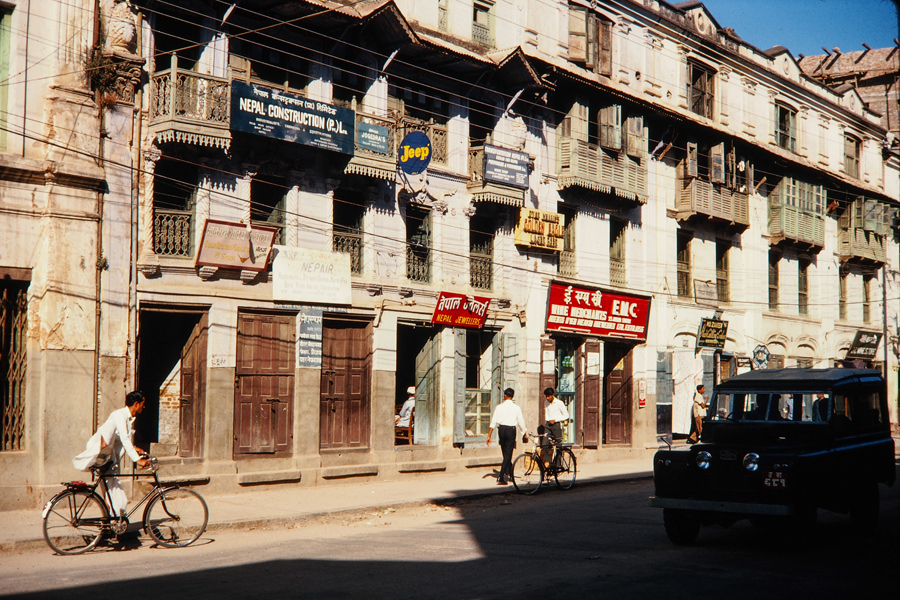 To see how much and how fast Kathmandu Valley has changed, however, you don’t need to go back 100 years – four decades is enough. A new picture book by Peace Corps volunteer Daniel W Edwards shows us a Kathmandu from not so long ago. 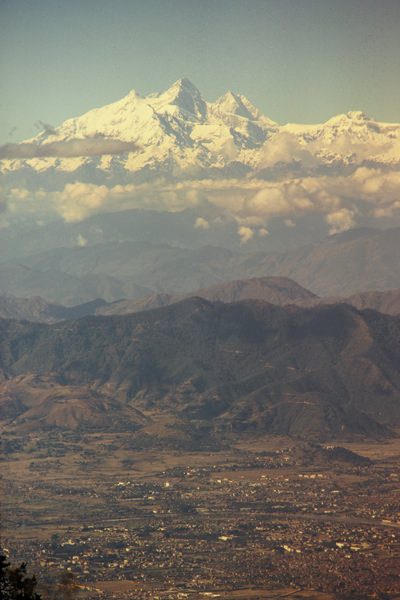 Even as recently as 1970, you see in the photos how clean the capital's air was, how uncluttered the streets were, how much of the rice fields, even within the Ring Road, were intact.

But Edwards tries to look at the bright side, and explains in the Introduction to his book: ‘While much of the physical landscape has changed dramatically since the 1970s, readers will note that one may still see multi-storey traditional houses in Patan or Bhaktapur, and one may observe festivals and religious ceremonies that are carried out much the way they were many years ago.’ 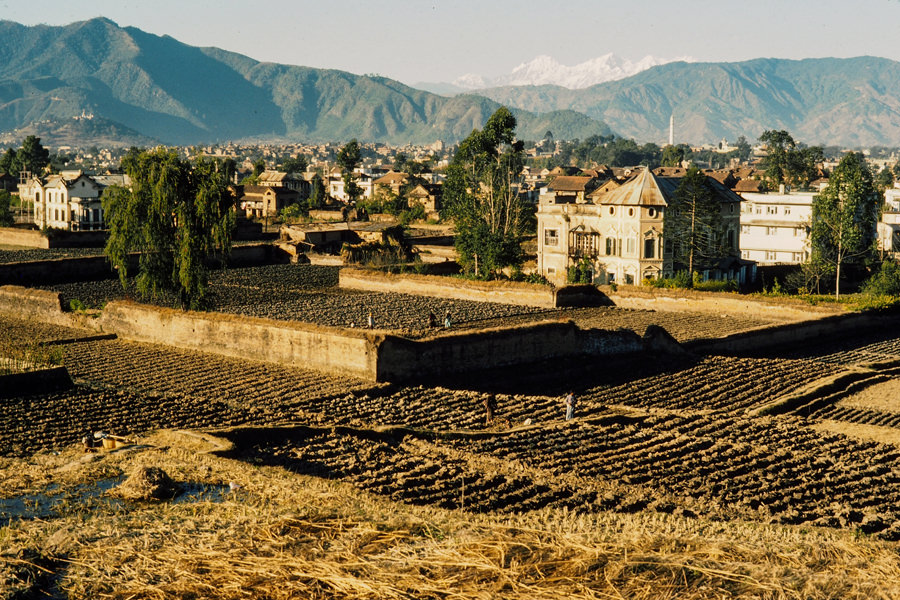 Edwards says the lively children he sees in schools and shops are better dressed and less shy today, but they still remind him of the Nepali youngsters he taught in the 1960s. Indeed, the book is another invaluable addition to the corpus of writings that have recently been put in the public domain. 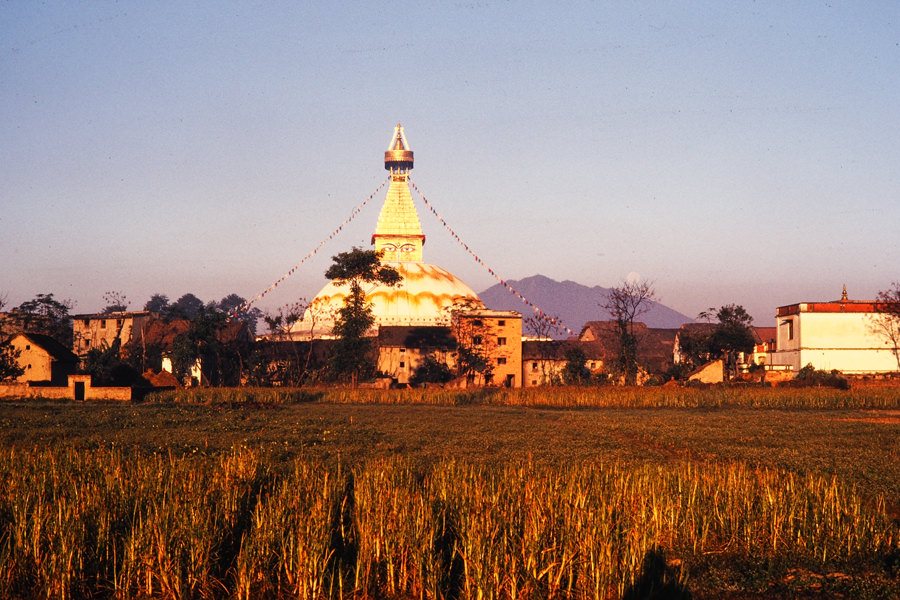 Edwards has let the photos speak for themselves, including only brief captions to show when and where they were taken. Many images stand out: Lagankhel and Lainchaur in 1966, the view of Tinkune from a plane landing in Kathmandu in 1972, the green fields near Bauddha, a trolley bus-stop in Bhaktapur, the Chobhar cement factory. 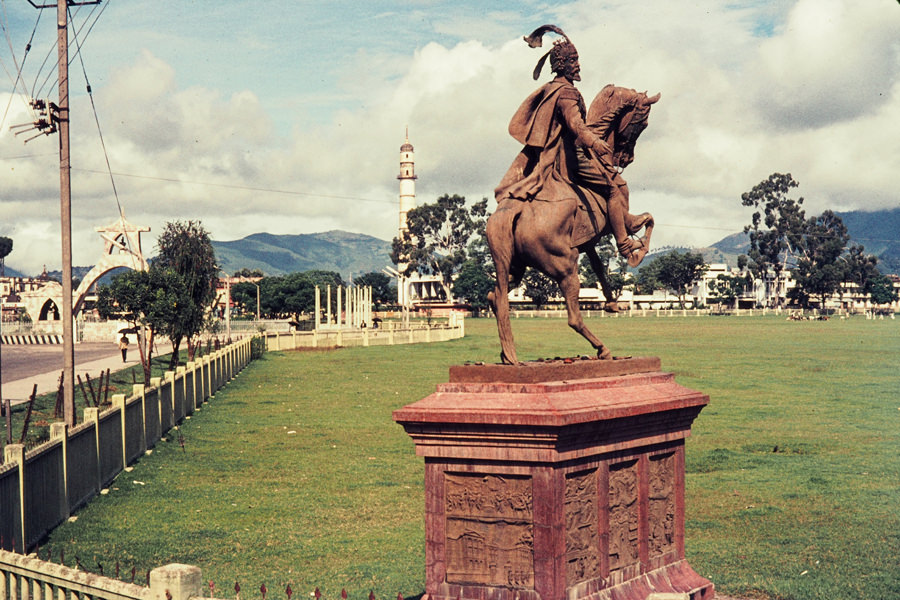 One of Edwards’ former math students, Bijaya Bahadur Mali, writes in his foreword: ‘Looking back I feel our development process has gone terribly wrong. We embraced modernity on a wrong footing. We dumped trolley buses and ropeways for polluting and costly fossil fuel transport systems. We turned our rivers into sewers, and did nothing to stop the haphazard growth of our towns. My eyes were moist when I looked at the wonderful pictures of a Shangri-la when life was serene, innocent and less complicated.’