Pace of urbanisation rapid in Nepal

The level of urbanisation in Nepal remains low, but its pace has been rapid and is likely to remain so in future, says Nepal National Report recently published by the Ministry of Urban Development.

According to the 2011 census, the country’s total population was 26.5 million, and only17.1 per cent of the total population lived in 58 municipalities compared to more than one-third of the country’s population in 217 municipalities before the implementation of new local levels.Although the urban growth rate in Nepal is high, population distribution across urban areas remains uneven. Among all the urban centres, Kathmandu Valley is the hub of the country’s urbanisation, according to the report. With a population over 1 million, Kathmandu city alone recorded the highest density of 19,726 persons per sq km in 2011. 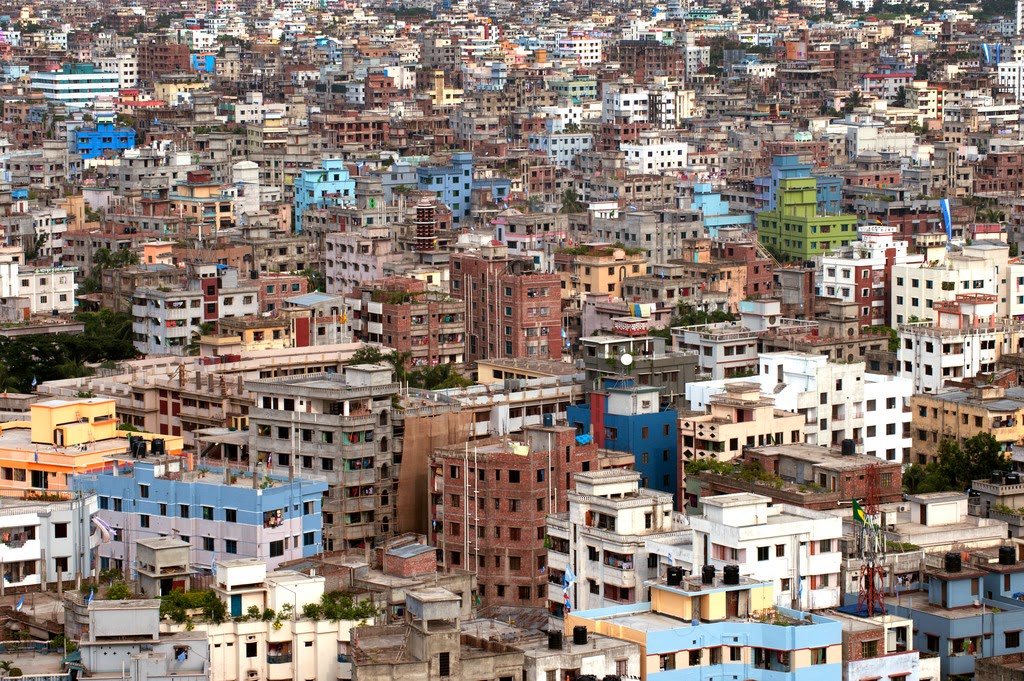 “There is imbalance in the distribution of urban population both among development regions and ecological regions, making management of population growth very difficult for the concerned municipalities with limited resources. Among the three ecological regions, the level of urbanisation is the highest in the hill region (21.7 per cent) compared to Tarai (15.1 per cent) and the mountains (2.8 per cent),” said the report.

During the last few decades, most of the efforts to manage rapid urban growth caused by internal migration and natural growth were limited to Kathmandu Valley and a few other towns with better economic opportunities and administrative services.

Although various growth management techniques were applied from time to time, rapid urbanisation could not be managed. There is increasing pressure on large cities. The current initiatives to manage rapid urbanisation of major towns are largely guided by National Urban Policy, 2007, and more recently, the National Urban Development Strategy, 2015.

“In Nepal, there is a need to address disparities in the availability of infrastructure and facilities between rural and urban areas,” read the report.