KATHMANDU: Only 48 percent of the targeted groups of the population use family planning measures despite the government spending about Rs 500 million annually, according to the Family Welfare Division (FWD) under the Department of Health Services. 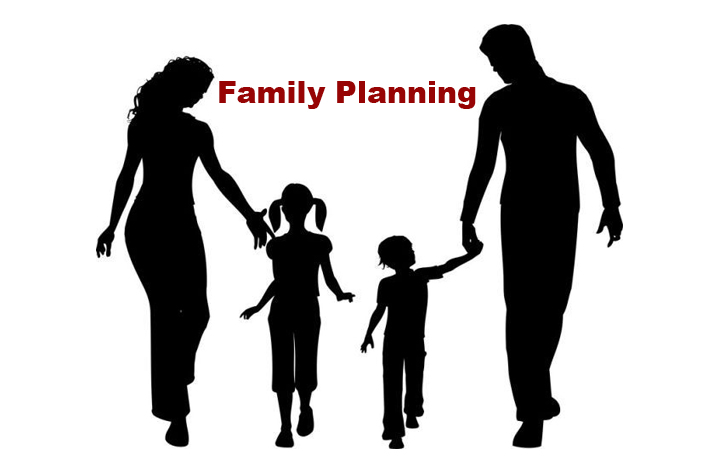 The 2016 Nepal Demographic and Health Survey (2016 NDHS) shows that the total fertility rate for the three years preceding the survey is 2.3 births per woman, a decline from 2.6 children in 2011. However, 24 percent of married women of reproductive age have an unmet need for family planning though they want to space or limit births but are not using contraception.

“Poverty, practices of ethnic groups and beliefs of Muslims are major reasons behind the people not using family planning measures,” said Dr RP Bichha, chief of the FWD. “Fifty-two percent of the population aged between 25 and 49 years still do not use family planning measures. The number of people aged between 15 and 25 is higher among the poor, ethnic groups and the Muslim community,” he added. “Though some Muslims us contraceptives, they do not reveal it because of their religious beliefs which don't entertain family planning.”

According to the NDHS 2016, on the overall, 53 percent of currently married women use methods of family planning, with 43 percent using modern methods and 10 percent using traditional methods. Female sterilization is the most commonly used method (15%), followed by injectibles (9%), male sterilization (6%), and the pill (5%). Only 15 percent of currently married women aged 15 to 19 use a modern method of contraception.

Three out of every five women who began using a contraceptive method in the 5 years before the survey discontinued the method within 12 months. The most common reason for discontinuing a method is the husband being away (47%), followed by side effects or health concerns (18%) and the desire to become pregnant (13%), according to the MoHP. Some Rs 500 million is annually spent on the family planning programs in the country.

In a bid to raise awareness on family planning measures for reaching out to the unreached, the government organized a two-day summit beginning from Monday, spending Rs 6 million, in Kathmandu.