Despite the high population growth, Province 2 has a higher mortality rate than the national average, according to a recent demographic report. 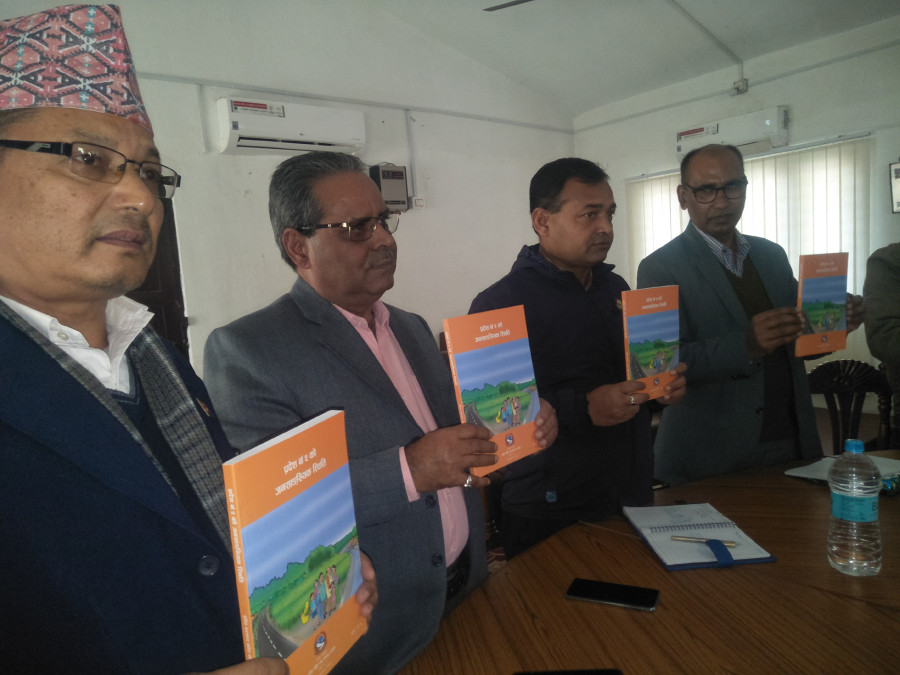 The total population of Province 2, which has the highest population density in the country, has risen to 6,158,649.

The recent demographic report prepared by the provincial Policy and Planning Commission, with support from the United Nations Fund for Population Activities, showed that a population of around 700,000 increased in eight districts of the province in the past eight years.

According to the latest national census conducted in 2011, there were 5,404,145 people in the province.

Bijaya Yadav, provincial Minister for Financial Affairs and Planning, made public the population report in Janakpur on Thursday. The report has been published by analysing the data of the National Census 2011, Nepal Human Development Index Report, the annual reports of several federal ministries and departments, and the information collected by the local units of the province.

Province 2 is the first among seven federal units to prepare a population situation after the country implemented federalism with the promulgation of the new constitution in 2017.

“This population report will help in focussing and preparing policies, plannings and programmes for the province. This report includes the number of women head of the family, reproduction and reproductive health, marital status, use of contraceptives, situation of maternal health services, et cetera,” said Bhogendra Jha, vice-chairman of the provincial Policy and Planning Commission. He said that the province prepared the population report as all the development activities should be prepared in accordance with the fresh population situation.

Among the eight districts of the province, Sarlahi has the highest population, with 881,413, while Siraha has the least population of 696,657. On the basis of ethnic group, Yadav has leading population with 14.8 percent of the total population of the district. Muslim and Tharu are in second and third position with 11.6 percent and 5.3 percent population respectively.