The reconstruction of heritage sites devastated by the 2015 earthquakes is not gaining the expected momentum.

The Kastha-mandap, Hanumandhoka and Dharahara, among others, have yet to be rebuilt.

Rebuilding of heritage sites was agreed to be taken forward in different phases. 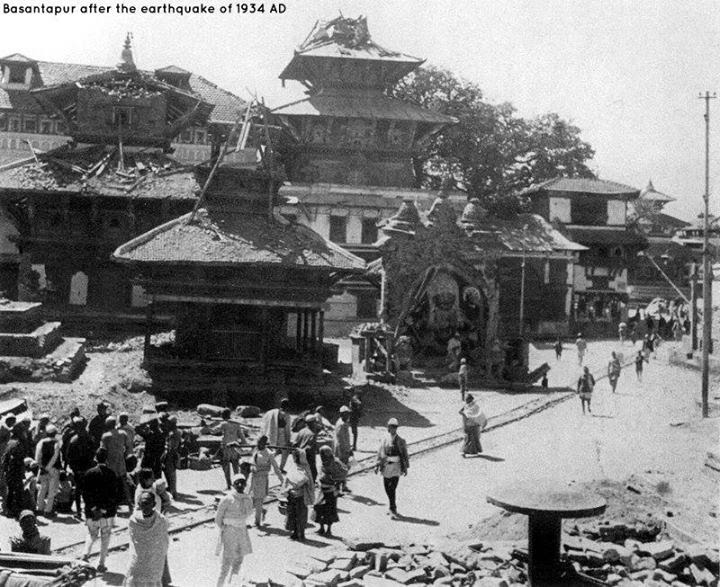 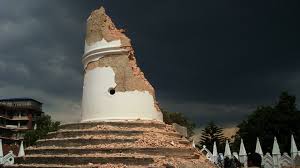