Retired government employees have witnessed a rise in their pensions after the government hiked the salary of civil servants from this fiscal year. 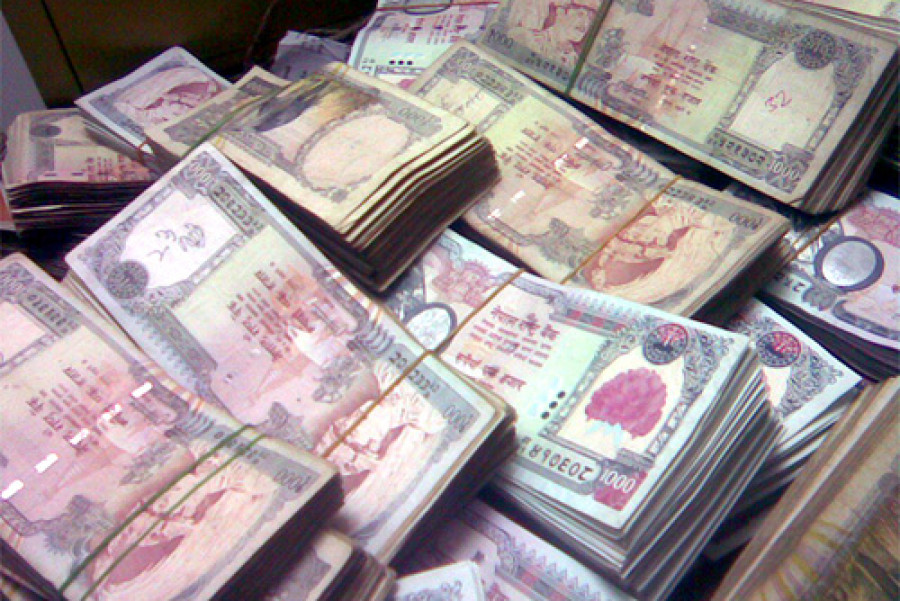 According to the Pension Management Fund, the pension of retired non-gazetted fourth-ranked officers (Bahidars) has increased by Rs 2,300 and that of retired chief secretaries by Rs 6,627.

For retired drivers of light vehicles, the pension sums rose from Rs 2,447 to Rs 3,627 depending on their ranks before leaving the service. The pensions of retired heavy vehicle operators have increased from Rs 2,653 to Rs 3,793.

According to Hemanta Raj Niraula, office chief of Pension Management Fund, the pension hikes were decided based on the salary raise of incumbent civil servants.

The pensions of retired police personnel, both from the Nepal Police and the Armed Police Force, have also increased based on their ranks. Pension for lowest ranking police personnel (followers) increased by Rs 2,167 while that of inspectors general rose by Rs 6,173.

The pensions of retired National Investigation Department staff also increased on part with their counterparts in the two police forces.

According to Niraula, the government will have to spend an estimated Rs1.3 billion on pensions every month with the latest pension revision.

The government spending on pensions grew by as high as 67 percent over the last five years, according to the Pension Management Fund.

Niraula said there are over 271,000 pensioners in the country.