KATHMANDU: An expose of massive operations in which business people funnel illegal income through tax haven countries and repatriate the wealth into Nepal as Foreign Direct Investment. 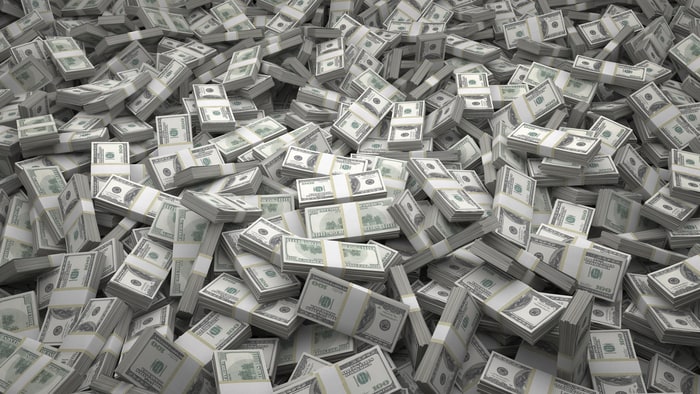 An exclusive report about the source countries for these funds and people behind the scam:

The British Virgin Islands, which many Nepalis may have hardly heard about, ranks third after India and China in terms of the Foreign Direct Investment (FDI) volume in Nepal.

Of the total Rs. 137.67 billion received as FDI in the last two decades, the share of British Virgin Islands (BVI)--a country of islands in the Caribbean--accounts for 45 percent. With a small population of about 31,000, equal to the population of Tilathi Rural Municipality in Nepal's Saptari district, its GDP (Rs 114 billion) is 96 percent smaller than Nepal's.

According to the Department of Industry (DoI), several investors within the BVI have obtained approval from the Nepal government to invest in and establish industries worth Rs 8 billion, which is 7 percent of the BVI's total GDP. The total area of this country is 153 square kilometers, barely as big as Ilam's Sandakpur Rural Municipality.

The British Virgin Islands Financial Services Commission, which regulates the BVI companies, says a total of 950,000 companies have been registered there. Establishing sizeable companies in a tiny country like BVI raises eyebrows.

“In a country where central bank authority is not doing its job, where regulations of wealth and its sources is non-existent… If the money has been brought from such a country, then it’s an investment from an illegal source,” said Dharma Raj Sapkota, who worked for 5 years as the head of the Financial Information Unit at Nepal Rastra Bank. “Investment such as this weakens the country. As a result, the country’s economy is like a cocktail of Mobil and milk,” he said.

“A country like Nepal should bring investment from countries which are reputed and have a robust system in place. Or else, illegal wealth will lead to weakening of the state. This will make those who illegally amass fortunes stronger, slow the country’s growth and cause suffering to the people,” he said.

Concurring with Sapkota, there’s a reason behind the rise of country like BVI, which has been a source of huge foreign direct investment in Nepal. According to EU List of Non Cooperative Jurisdictions for Tax Purposes, the first-ever list of European Union in its fight against tax evasion, the country has been designated a tax haven and blacklisted due to its record on tax evasions.