KATHMANDU: Nepal's trade deficit widened by 21.42 percent in the first nine months of the current fiscal year to Rs 991.79 billion. According to statistics released by the Department of Customs (DoC) on Wednesday, the country's trade deficit ballooned to a record high as exports growth lagged far behind rising imports. 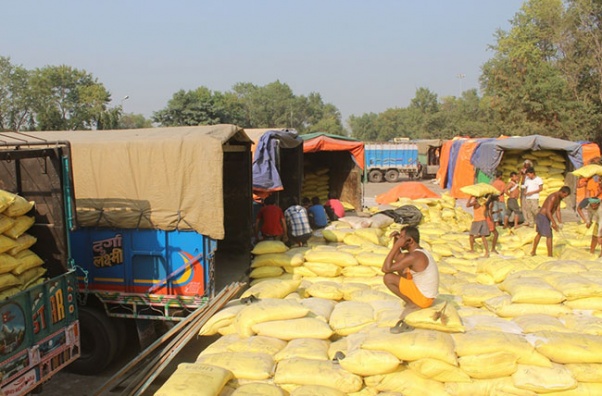 Nepal exported goods and commodities worth Rs 69.82 billion as of mid-April, up by 16.88 percent from a year ago. The imports to exports ratio of the country has now reached 15.2 in the review period, up from 14.6 at the third quarter of FY2017/18. This means that the country has been importing 15.2 times more than what it exports.

The trade deficit of the country widening at an alarming rate in last few years has been a major concern for the government. While the government has recently taken some restrictive measures to control imports, such efforts so far have fallen flat. Even the government's strategy to boost exports by offering various incentives to exporters has not helped much, according to trade experts.

As always, petroleum products remained the major imported commodity of the country. According to the statistics, the country paid a total of Rs 182.44 billion to purchase petroleum productions from India -- the biggest trading partner of Nepal. Next on the list was iron and steel which accounted for nearly one-tenth (Rs 108.82) of the total imports. Machineries items (Rs 89.77 billion), motor vehicles (Rs 69.8 billion) and electrical items (Rs 65.71 billion) were other major imports of the country in the review period.