What is May Day? How is it celebrated around the world?

May Day is perhaps most closely associated by Britons with a three-day bank holiday weekend and an excuse not to set the alarm.

But the traditions of the day have their roots in pagan festivals celebrating spring and fertility and the date has come to be linked to everything from maypole dancing to anti-capitalist protests.

The national holiday itself is a recent invention, with the Labour government only introducing it to the calendar in 1978.

So what is it, and why do we have it?

How did May Day come about?

Three different celebrations in late April have merged to give 1 May its special significance.

Marking the beginning of summer, Beltane was celebrated by villagers with bonfires and rituals to protect crops and cattle, along with a big feast. 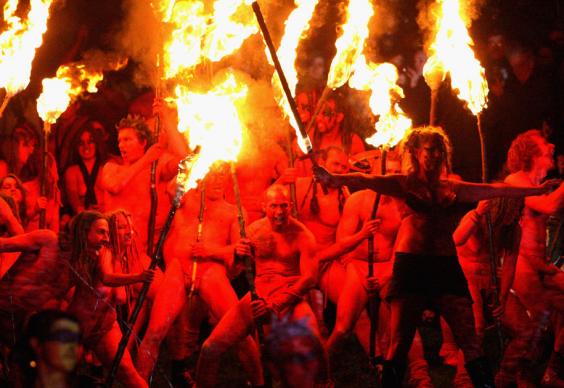 In Germany, Finland and Sweden, meanwhile, Walpurgis Night celebrated that saint with a feast on 1 May that included dancing and young women being kissed - and was sometimes seen as a night when witches would await the arrival of spring.

Another festival held by the Romans to celebrate Flora, the goddess of flowers, in late April also marked the arrival of summer.

Eventually, together these celebrations became the secular festival of May Day now in existence.

What happens on May Day? 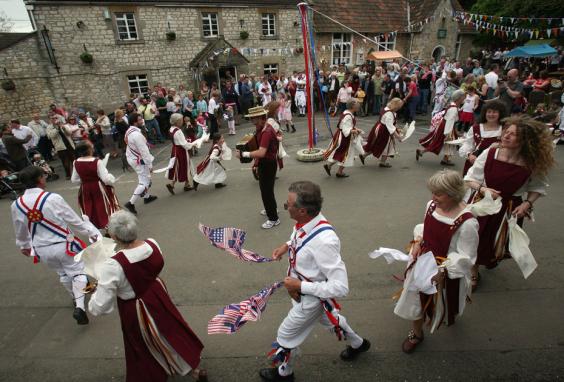 Maypole dancing was banned by Oliver Cromwell's government in 1660

May Day is synonymous with the maypole, believed to be rooted in a pagan tradition of cutting down young trees and sticking them in the ground to mark the arrival of summer - and then dancing around them in rival performances between villages.

The day is also associated with Morris dancing, usually by groups of men wearing different coloured clothes depending on the part of the country they dance in.

Well-dressing and making flower garlands can be part of the festivities, while a May Queen and sometimes a "Green Man" might also make an appearance as the embodiments of spring.

When will it be celebrated this year?

This year's May bank holiday falls at the start of next week, on Monday 7.

Another follows at the end of the month on 28 May.

Why have there been riots on May Day in the past? 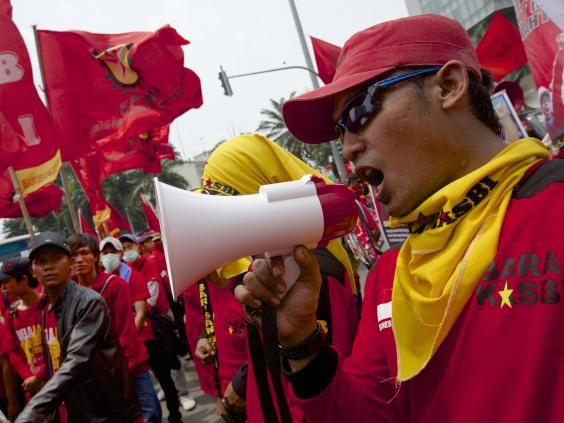 The date coincides with International Workers' Day, which has its roots in a labour union movement that advocated an eight-hour working day.

Anti-capitalist riots have marked the date as a result, first in Ohio in 1919 when disorder during a parade of unionists, socialists, communists and anarchists was violently suppressed by police.

In 2000 and 2001 there were May Day protests in London in which McDonalds, a statue of Sir Winston Churchill and the Cenotaph were attacked and 95 people were arrested.

What are some of the weirder facts surrounding May Day?

Oliver Cromwell and his Puritans described maypole dancing as a "heathenish vanity" and passed legislation against it in 1660.

"Merry Monarch" Charles II, however, returned them to national consciousness by erecting a huge 40-metre pole on the Strand in London and remaining there for almost 50 years.

In Oxford, a Latin hymn or carol is sung from the top of Magdalen College tower on May Day morning, followed by the ringing of bells to signal the start of Morris dancing in the streets.

And one of the more unusual annual traditions associated with the date involves students at St Andrews rushing naked into the sea at sunrise on 1 May out of enthusiasm for the change of season.