Wildlife crimes decreasing, rape and drug abuse on the rise

CHITWAN: In the past, the number of people serving jail terms for wildlife crimes was comparatively more than those committing social crimes. Until a few years ago, Bharatpur jail had earned the recognition of "a jail for rhino poachers and hunters." 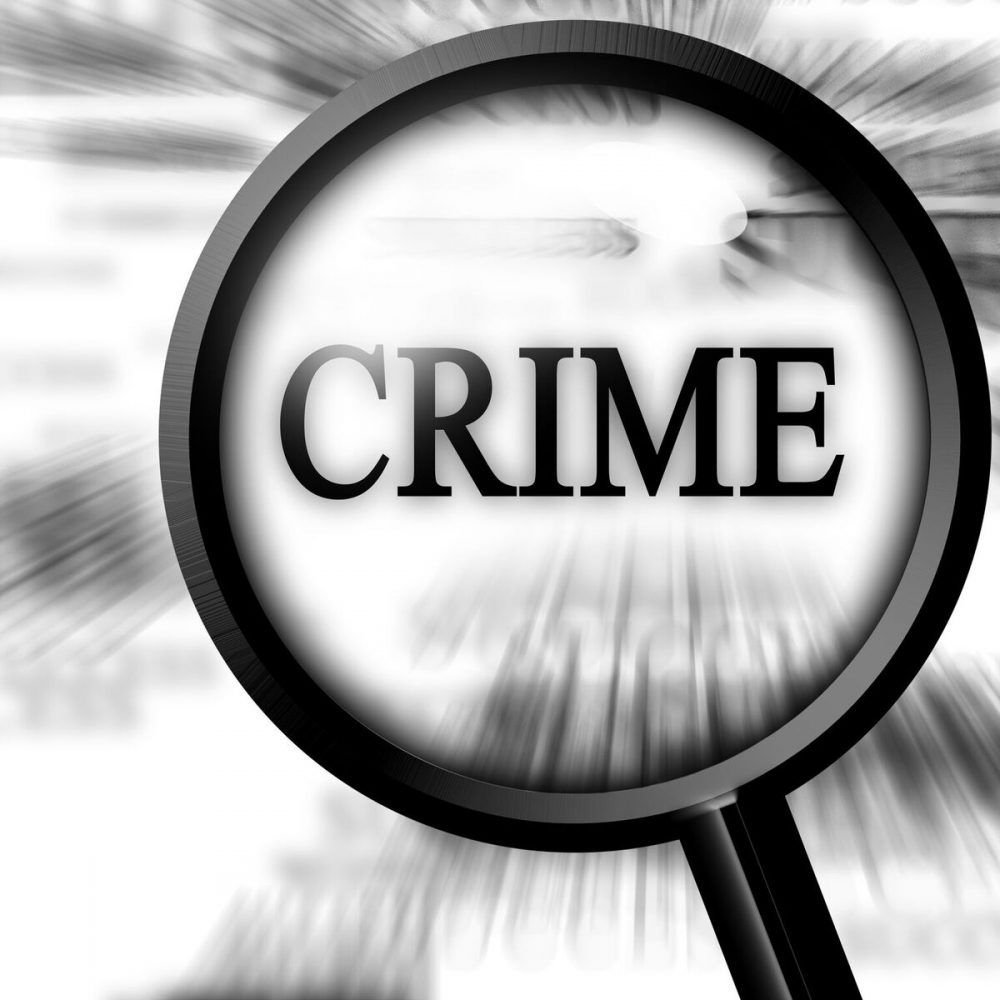 However, in recent years, the jail has had more inmates inmates sentenced for social and criminal offenses than those booked for wildlife crimes. Of the 720 prisoners that the jail had during mid-April to mid-May, 166 were convicted on drugs-related charges.

Rambabu Shrestha, information officer at the prison, informed Republica that 153 of the prisoners are rape convicts. Similarly, there are currently only 94 inmates in the prison who have been jailed for committing wildlife crimes. Shrestha has been working at the prison since 1988. In his initial years at the prison, he recalls, most of the prisoners would be serving jail sentences for murder, trafficking, smuggling, and robbery, among other crimes.

However, in the conflict period, poaching of rhinos became rife. During those times, according to the records, the prison used to have around 400 inmates; more than half of them would be jailed for committing wildlife crimes.According to Kamal Prasad Kafle, chief of the prison, the number of people booked for wildlife crimes exceeded the number of other criminals also because Chitwan has a national park. In fiscal year 2009/10, only 23 people were arrested for drug abuse and peddling while just 14 rape complaints were filed.

However, the number of inmates serving jail sentences for these two crimes has increased significantly over the past one decade.Deputy Superintendent of Police (DSP) Durgaraj Regmi of the District Police Office says that 67 complaints against drug abuse and peddling and 44 complaints against rape were filed in the last ten months of the current fiscal year. "Drug abuse has been growing as a major concern of late," said DSP Regmi, adding, "We fear that some places may even develop as hubs [for drug abuse]."